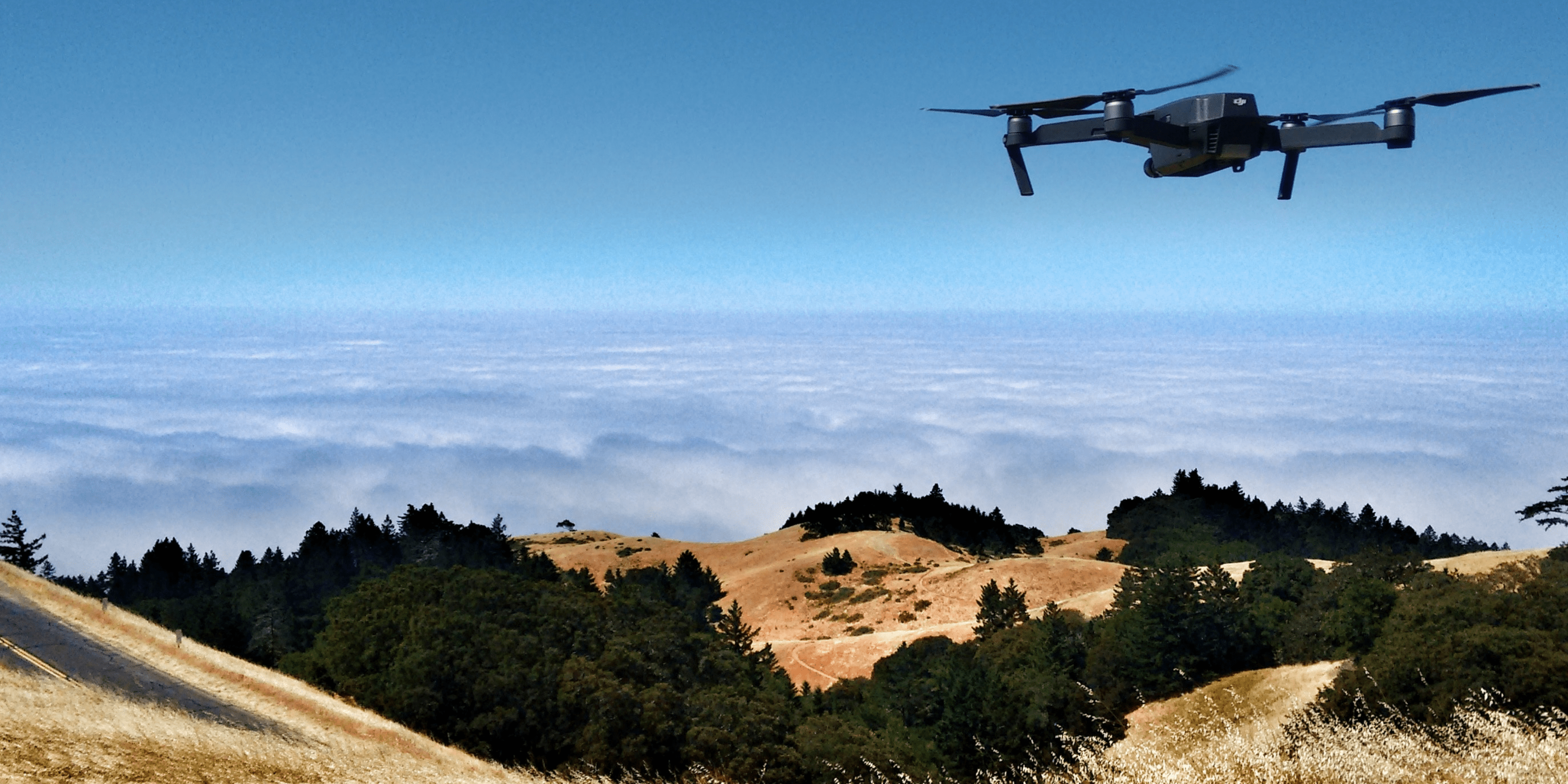 The Most Inspiring Drone Stories of 2018

2018 has been huge for the drone industry. Hardware and software advances have continued, the FAA’s UAS Integration Pilot Program is well and truly underway, and here at DroneBase we announced a number of exciting partnerships with the likes of Hangar, DroneDeploy, Geomni, and Airbus Aerial.

Over the past week, you might have seen a few headlines circulating following drone-related disruption at London’s Gatwick airport. But really this has been a year in which interesting and positive applications have taken the fore.

Here’s our pick of 2018’s most inspiring drone stories.

The Plastic Tide is a UK-based organization using drones to help researchers quantify the levels of plastic waste littering our beaches.

The team is using drones to collect aerial data that can be sorted through and analyzed using machine learning, an approach that’s allowing The Plastic Tide to churn through thousands of images in order to automate the process of identifying and classifying the waste found on beaches.

The idea is to reveal and relieve the damage that plastics are doing to the world’s oceans. Without using drone technology, The Plastic Tide wouldn’t be able to gather this kind of data at scale.

The continued success of companies like Zipline, pioneers of emergency medical deliveries via drone in rural Africa, has led researchers around the world to consider how else drones might be used in time-sensitive healthcare scenarios.

In November, a team from the University of Maryland Medical Center used an adapted DJI M600 Pro to see how effective a drone would be at transporting a human kidney and whether the technology is suitable for moving organs from one place to another.

The team found that the organ came through the test flights unscathed and plan to do further trials in the new year. “I think that what we did here is very cool, very exciting,” said transplant surgeon from the University of Maryland Medical Center, Dr Joseph Scalea.

“This is the first step among a series that I think will get patients closer to their life-saving organs quicker, and with better outcomes.”

Together they agreed to explore the feasibility of a drone delivery system that could speed up blood-borne infection testing in remote Canadian communities.

Should the pilot go well, the two plan to work with Transport Canada to ramp up a full-scale delivery network that would see depots and infrastructure set up to connect isolated communities to speed blood tests and other vital medical services.

DJI has long developed products and services to support first responders. Earlier this year the Chinese manufacturer launched a new thermal Zenmuse camera, the XT2, alongside thermal imaging specialists FLIR to be used by firefighters and search and rescue crews.

2018 also saw DJI release their latest summary report outlining the number of lives that have been saved by drone technology. One of the stories featured in that report was a mountain rescue in Iceland.

In March, DJI released a short documentary film with the European Emergency Number Association highlighting the dramatic events in 2016 that led to two Polish tourists’ lives being saved with the help of a drone.

It’s not just in the cold, bleak conditions of an Icelandic winter that drones are proving useful. This year the technology arguably hit new heights in terms of health and safety.

Swiss manufacturer Flyability specializes in developing drones for challenging environments. Back in September, it emerged that the company’s Elios drone had been adopted by a number of nuclear power stations to perform inspections while exposed to levels of radiation far beyond what a human could be expected to handle.

On top of removing the need to put workers at risk, Flyability confirmed that the most successful public use of the Elios involved a major US energy producer saving half a million dollars in loss of production through a single flight. The Elios was used to check for a suspected leak in the basement of a reactor while it was under operation.

Want to take a few more minutes to appreciate the wonders of drones? Check out our post on reasons to be thankful for drone technology.