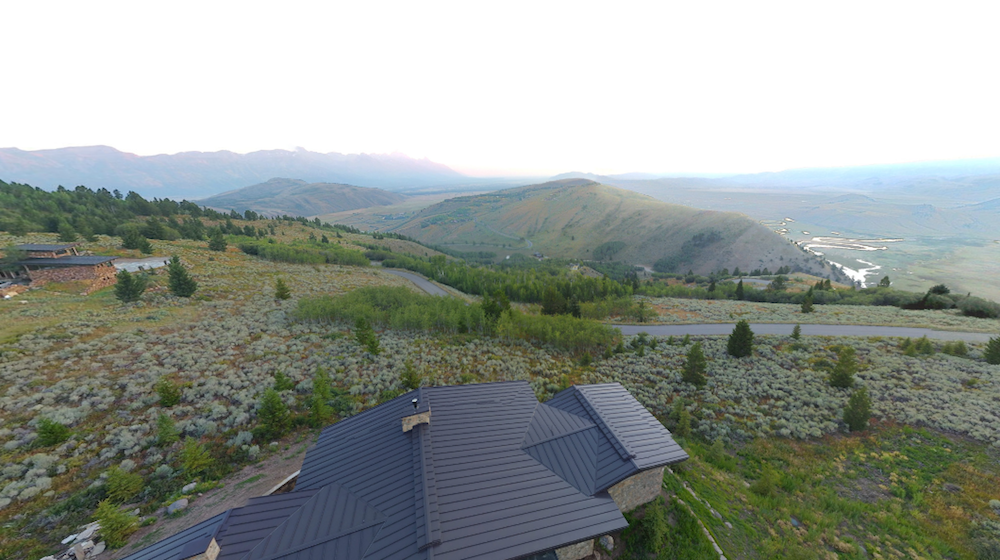 It seems as if each week, another exciting drone story is making headlines - from practical drone implementations to ones that make even the most open-minded enthusiast raise an eyebrow. Below, we've rounded up our favorite stories from around the internet this week!

The Drone Girl reported on another count of drones being used for social good: ZipLine announced this week that they will be dispatching drones to Tanzania in 2018. to deliver blood transfusion supplies, emergency vaccines, HIV medications, and more.

You may have seen a headline or two this week about dog-walking drones. Drones Direct modified a DJI Phantom 4 in an attempt to revolutionize the standard task of dog walking . A retractable leash with a preprogrammed flight route allowed a user to walk a dog while sitting on a nearby park bench. Sadly, as WeTalkUAV writes, DJI has already asked Drones Direct to remove the product from their site, as it does not comply with their safety standards.

Last but not least: the internet was abuzz earlier in the week due to the rare solar eclipse. Two of our very own pilots caught some stunning video - check out their captures below!

Did we miss a story that you found interesting this week? Let us know below, or send us a tweet about it!

How Drone Technology is 2020’s Unlikely Hero So Far