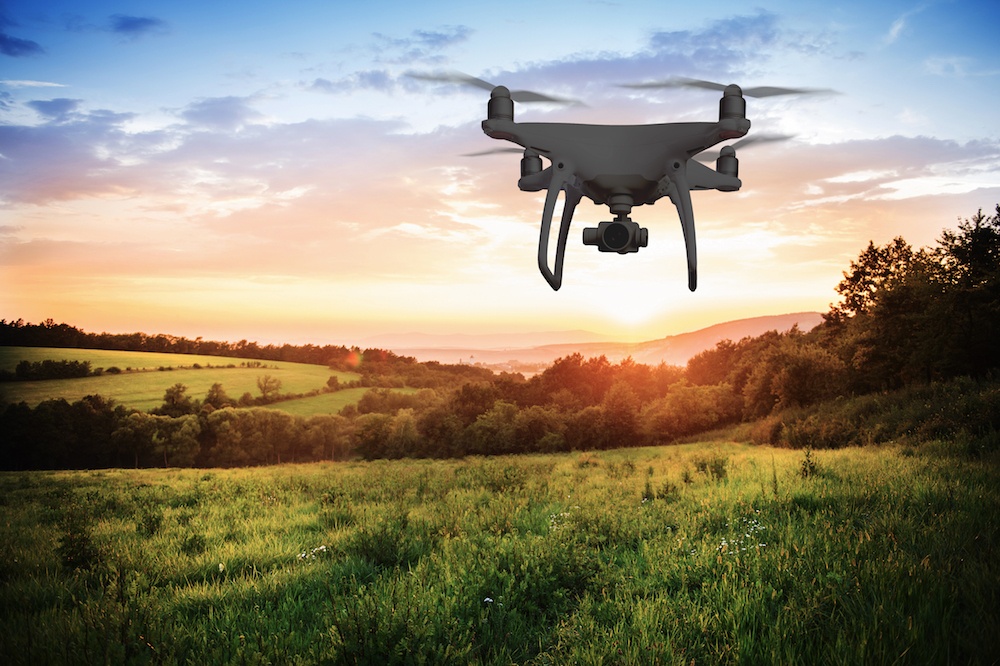 5 Ways Drones Will Affect our Future

The following post was a guest contribution by Mark Chesterman, a tech addict and a photography enthusiast. He is a contributor to Droneista  and can also be found on Twitter @ChestermanMark.

Aerial drones first became known on the household level primarily due to the military’s initial use of the technology in reconnaissance and ground attack roles. As with many previous military inventions, such as microwaves and GPS, drone technology has also trickled down to the “civilian” world, which is now beginning to adapt drone technology to serve a wide array of uses.

The most apparent application is the exact service that DroneBase provides: the use of drones for aerial photography and videography. From real estate to construction, telecom to insurance, DroneBase is the #1 aerial imagery provider in the drone space - and that momentum will only continue!

But as the need for drone technology continues to expand, how else will drones be leveraged? Below are 5 additional ways drones may make an impact in the future.

It's likely that drones will improve search and rescue efforts. If someone is lost in the wilderness or another potentially dangerous environment, a drone equipped with a camera and infrared sensors can locate them and get rescue teams to them much quicker than in the past. Drones that have a long flight range will be particularly helpful in this scenario and will undoubtedly save many lives.

This application of drone technology is a big one, though it hasn't taken off yet at universal scale. Companies wishing to use this technology in the United States have been trying to get around legal hurdles put up by the Federal Aviation Administration (FAA). Amazon only just completed their first drone delivery of a package in the United Kingdom in early December of last year.

Drones would be able to get relief supplies to victims of a variety of natural disasters far quicker than any other method. In the event of an earthquake or flooding, roads into damaged areas may be impassable, and even if one can get into the city or town, it would be dangerous to try to get through some areas of rubble.

While these uses for drones hold promise, we may still have to wait a few years before it becomes common practice.

When someone has a heart attack or other massive life-threatening incident, time is of the essence. If the flow of oxygen gets shut off to the brain for too long when the heart stops beating, brain damage does not take long to occur.

According to NPR, using an AED within three minutes on a victim of cardiac arrest is the best chance at survival. Due to this fact, one huge potential use for drones is to save lives through the rapid delivery of life-saving equipment. In the case of a heart attack victim, a drone can fly straight to the scene to drop off a defibrillator or lifesaving medications that will suffice until paramedics arrive.

Drones can cost effectively fly over sweeping plots of agriculture, and their and cameras are able to detect patches of insects or other problems that may be threatening the crops. Additionally, they can monitor the overall health of crops and help detect when and where more water or fertilizer may be needed.

Elon Musk and Richard Branson have been in a race for a few years now to provide cheap global internet access throughout the world by means of a fleet of inexpensive satellites. Whoever ends up winning such a competition, either of their plans will probably take a while to be fully realized. In the meantime, a fleet of solar-powered drones can be used to extend internet access across patches of territory that currently lack this service that is taken for granted in the developed world.

Drones are increasingly becoming a part of life in the civilian world. Some models have become cheap enough that technology enthusiasts buy small ones for their own personal and recreational use. That said, there are so many potential ways drones can help in the future. As we move into this exciting future, they will be used by businesses, governments and relief organizations to satisfy an amazing scope of needs.

At some point, you may find your life being saved by the use of a drone. If you have a medical emergency or become stranded somewhere, it may be a drone that renders assistance or helps rescuers find you. Whether they are used for business, rescue, environmental, humanitarian or recreational reasons, drones will be a ubiquitous part of our world.