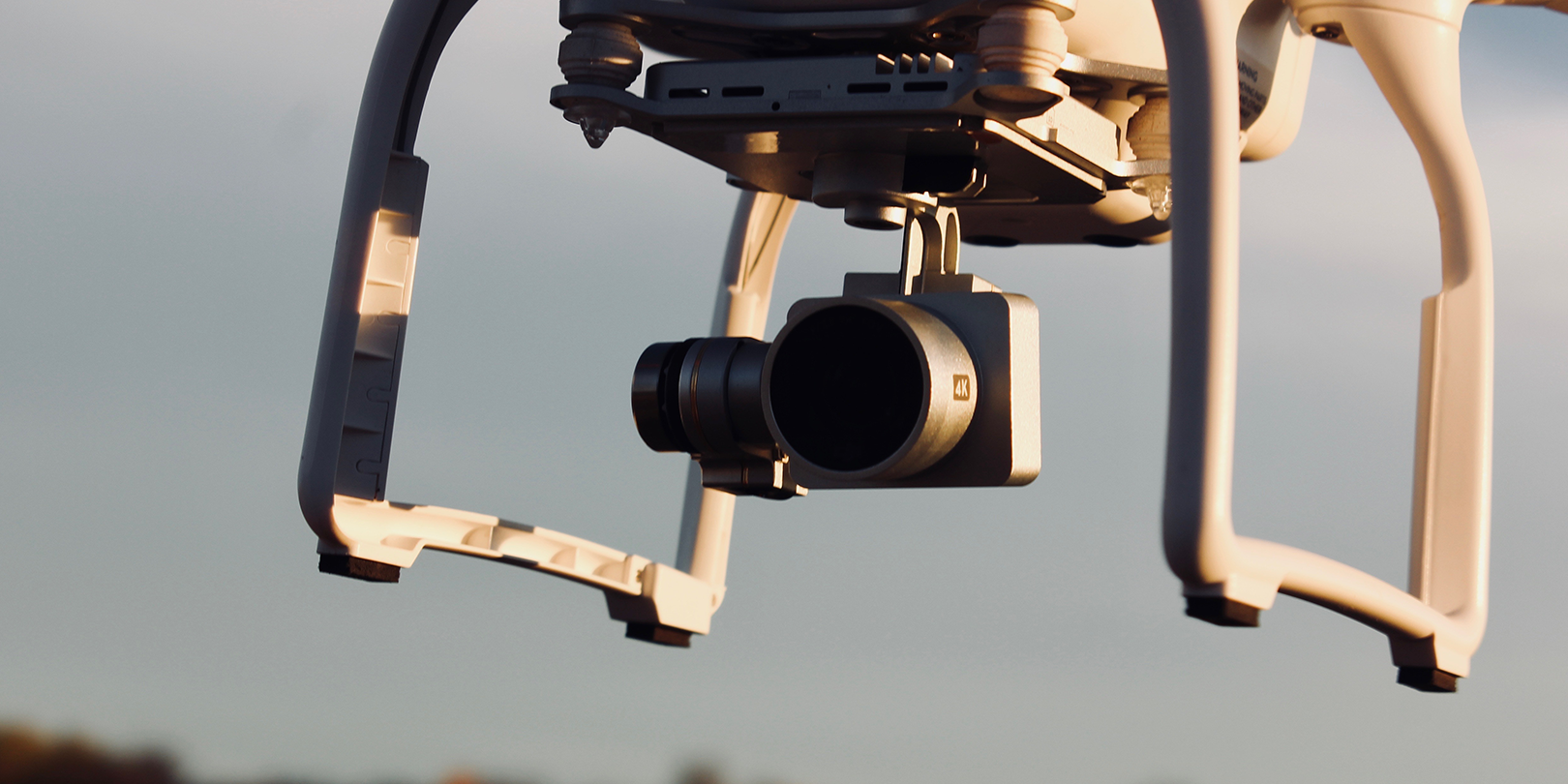 The Spookiest Uses for Drones

Late October is a beautiful time of year. There’s a refreshing chill in the air, the leaves are changing to the reds and oranges of autumn, little dogs are starting to walk around wearing those tiny fluffy jackets. What’s not to love?

It’s also, for a reason nobody really understands, the time of year when kids (and adults) dress up as their worst nightmares, gorge themselves on candy and generally revel in all things spooky.

To celebrate Halloween 2018, we thought it would be a good idea to explore some of the spookiest ways people have been using drones around the world.


The simplest pranks are often the best ones. So this Halloween, why not disguise your drone as a ghost and send it around to frighten your friends and family? At least that’s the idea behind this Italian entertainment show’s drone horror concept.

Their drone has been cleverly disguised as some kind of flying demon lady. It’s all pretty staged, but still, you wouldn’t want to bump into one of these on a dark night.


We can all agree that taxidermy - the practice of stuffing dead animals - is creepy at the best of times. It’s not normal.

One company in the Netherlands decided that bringing roadkill back to life as living room ornaments wasn’t creepy enough. Something was still missing, a final touch to really grab the attention of the public: propellers.

Yes, this is the story of Copter Company, which went viral a few years back after transforming dead animals into flying visions that will haunt your dreams forever.

Clowns are creepy even when they’re not trying to be. So it makes sense that the Halloween costume scene has been taken over by giant shoes, white face cream and big red noses.

A couple of years ago the spooky clown epidemic spread like a virus. People all over the world have suddenly been reporting sightings of the things: in car parks, in cinemas, in grocery stores - you name it.

One drone pilot in Alabama got a clown-related fright during a suspiciously convenient, ‘as you do’ flight over a corn field. What better place for some amateur horror videography? Take a look at the video below:

If you’ve seen the Planet of the Apes trilogy, you’ll know that it’s only a matter of time before monkeys get fed up of human rule and decide to take over the world.

It’s a matter of time and it’s not going to be pretty.

All the more reason why we should keep a watchful eye on our distant cousins, preferably using a drone from a safe distance. That’s what this one pilot wanted to do, before his flight was brought to an abrupt end by one very sinister looking monkey.

You might think it’s being playful and curious, but this primate knew exactly what it was doing. It was also acting out an alternative opening scene from the first film…