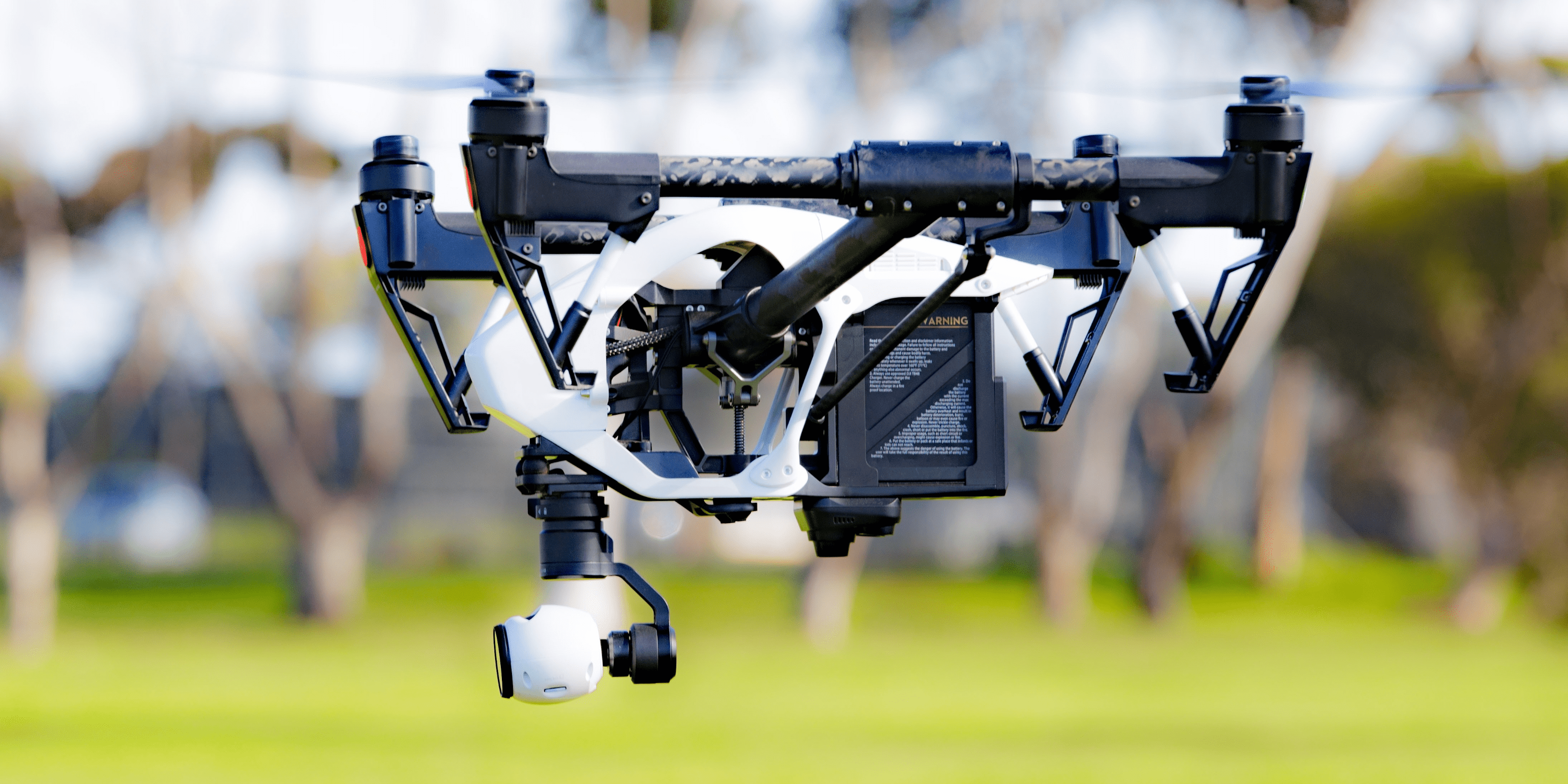 Saving the Planet One Drone at a Time

It’s no secret that drones provide valuable data that can measure storm damage, construction progress, and supply spectacular aerial views for real estate and business promotion. But did you know that in many urban hubs across the U.S., drones help to measure loss of neighborhood and urban tree canopy?

Recently, my team and I completed a drone survey of the tree canopy in two diverse areas of Los Angeles, to capture the disparity in tree canopy in urban areas of the City, and the measurable effects of heat stagnation that results from the loss of this essential greenery. We studied the urban area of Boyle Heights and an area of the more suburban area of Brentwood.

I had previously assumed, as many would, that trees that lined streets of neighborhoods were only important for beautification, but I learned from Jill Stewart, Coalition to Preserve LA (sponsor of our study), that the trees provide many other, much more essential benefits. In fact, the green canopy that compliments many streets throughout neighborhoods in the U.S. reduces heat build-up from concrete and asphalt, it reduces dangerous greenhouse gases, and the tree root systems absorb excess storm drainage, which can lower flood risks. The tree canopy also provides an essential habitat for animals and bird species.

Prior to this study, we reviewed the areas that our drone operator, Drew Cobb, would fly and map. It was important to capture areas of similar size and position, for accurate comparison. The imagery (figure 1-1 and 1-2), clearly illustrates a dramatic loss of tree canopy density in the urban neighborhood of Boyle Heights as compared to the lush, green tree canopy of the Brentwood neighborhood. Video footage can be viewed below (figure 2-1). It became clear that, although a dirt swath was available for tree planting in the Boyle Heights neighborhood, trees had been removed, and on most streets had been replaced by saplings, which would take many years to mature and provide any benefit to residents of this area.

In addition to capturing photographic images, we were asked to provide infrared imagery of each area (figure 3-1 and 3-2). This data clearly illustrates the heat stagnation caused by loss of tree canopy in urban Boyle Heights. As reflected in figure 3-1, the thermal data from Brentwood includes mainly deep blue tones, signifying much cooler area temperature. The thermal view of the Boyle Heights neighborhood in figure 3-2 includes mostly yellow and pale green, which signifies much warmer temperatures in this area.

My team and I were surprised by the grim disparity of the tree canopy in the urban, historically low-income area of Boyle Heights, as compared to the lush tree-line streets of Brentwood. It was evident from this short study that drone data provides essential information regarding the loss of tree canopy and other vegetation. Heat-island effect, lack of moisture, and many other factors can be measured quickly and effectively by City planners and tree advocates alike utilizing drone assets. And Although NASA has historically provided tree canopy imagery, this type of image capture is not suitable for urban areas due to the course resolution provided by satellite cameras. Utilizing drones for tree canopy study clearly provides a customizable study technique for reviewing tree density in urban and suburban neighborhoods, as well as wetlands and rain forests, internationally.

As we wrapped our busy day of flight in LA, we understood the true importance of the work of The Coalition to preserve LA and the mission of the Tree People; it’s not just about loss of a single tree or even a forest, but rather the health of the people who live in neighborhoods, and the effect the loss that this essential vegetation has on our landscape. Having a bird’s eye view of the tree canopy may not always be pretty, but drone image capture and thermal data will provide the information that can lead to greener neighborhoods and lower greenhouse gases, temperatures and flood potential. 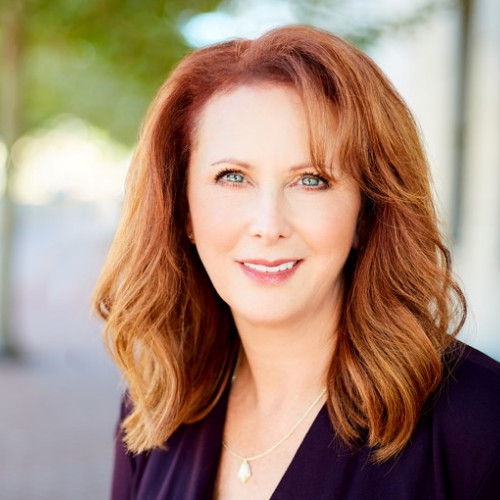 Shay Roehm is DroneBase's Senior Business Development Specialist, New Technology Innovations. Her focus includes drone technology integration solutions and services for government and transportation organizations. Shay graduated from Cumberland Law School and has a strong background in licensing, public policy and government contracting. Her interest in technology sprung from litigation experience with DNA evidence in a matter that became the first to be appealed and heard before the U.S. Supreme Court regarding admissibility of this technology. Shay continued her work to implement technology as a contractor with the US Department of Transportation, providing engineering services and programming solutions to transportation organizations. Shay introduced the drone technology integrations to the Los Angeles Metropolitan Transportation Authority via the Office of Extraordinary Innovation, completing the first UAS inspection of assets for that organization. Shay’s current work includes the development of protocols for light rail and transportation asset inspection, Smart City application for UAS, aerial tree canopy study, and inspection of AEC and energy assets. In her work with the DroneBase team, Shay continues to offer the best in drone technology solutions to public and private organizations, and to provide drone operators new opportunities to expand their horizons.