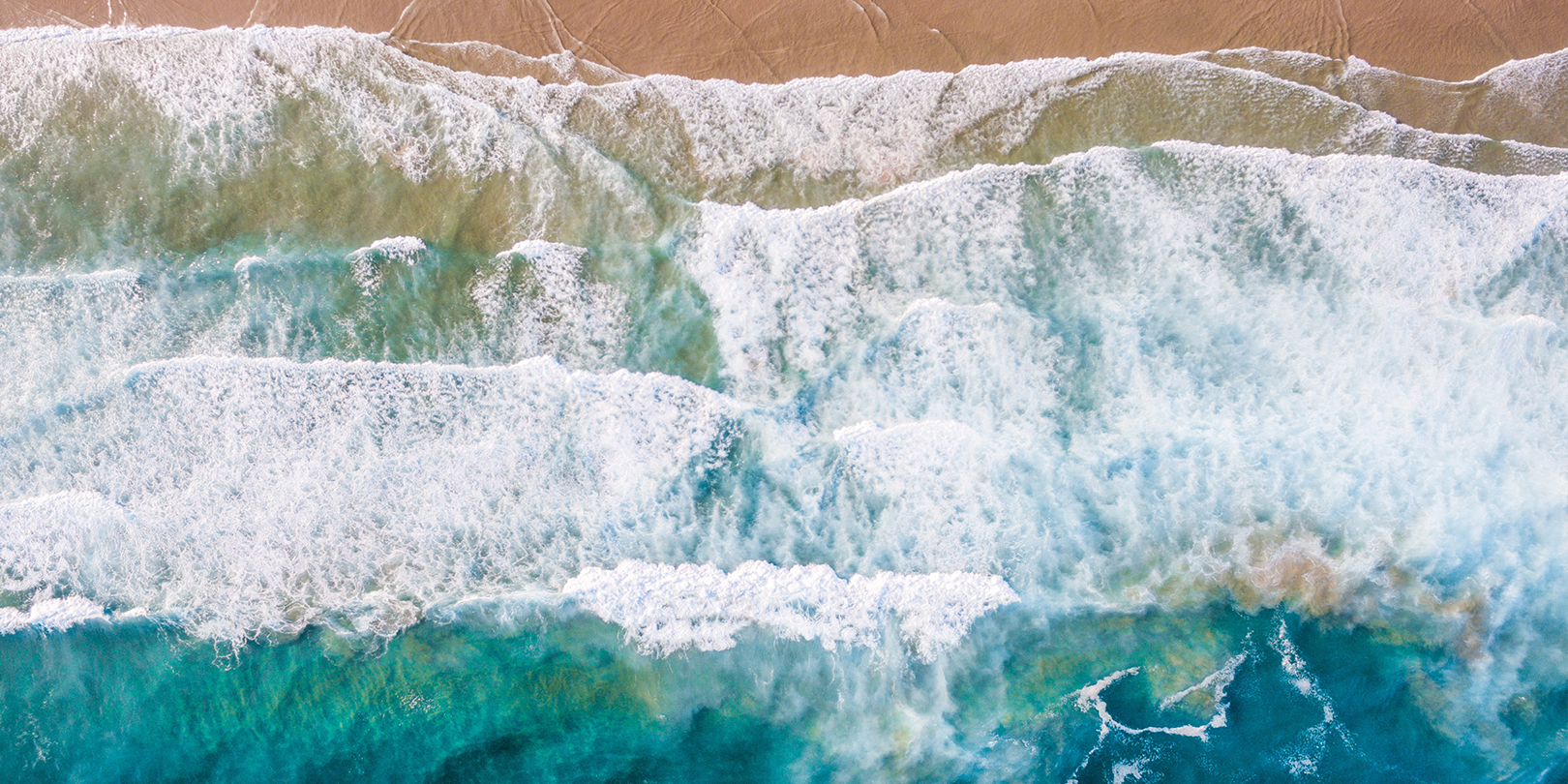 SAR at Sea: How Drones Are Supporting Lifeguards

As drone technology proliferates through the business world, it's increasingly getting into the hands of first responders. Unsurprisingly the impact it’s having goes well beyond the usual return on investment indicators.

Lives are being saved. At least 65 in the twelve months leading up to April 2016 according to a study from DJI earlier this year.

And new scenario-specific hardware and software are being developed all the time. In partnership with thermal imaging specialists FLIR, DJI launched the Zenmuse XT2 camera and thermal sensor back in April for firefighters and search and rescue teams. Increasingly sophisticated thermal camera platforms are just one example.

As advances in hardware continue to be propelled by a buzzing consumer market, emergency teams are set to benefit even more in the coming years.

It's easy to think that emergency drones applications are limited to the land: supporting police, firefighters and search and rescue teams - particularly in operations that require ground to be covered quickly and a bird's eye view to be established. That sort of thing.

But beyond mountain manhunts and nighttime SAR operations, the technology is proving useful at sea, too.

After all, search and rescue missions don't only occur on land. In Australia and Dubai, for example, drones are being used to support the efforts of lifeguards, providing an eye in the sky to spot struggling swimmers among the waves.

Starting down under, Westpac's Little Ripper program has been in operation since 2016. It made headlines in January this year when it helped save the lives of two teenage boys stranded off the coast of New South Wales. Lifeguards received a report of struggling swimmers and an approximate location, and using the Little Ripper system were able to find the boys about 700 metres offshore.

Using the drone they found the people at risk within a matter of minutes. But the drone’s use didn’t stop there. Little Ripper carries life-saving inflatables, so the lifeguard behind the controls was able to drop a flotation device that the boys eventually used to swim back into shore. You can watch the footage of that dramatic rescue here, in case you’re interested.

As part of the Little Ripper program, the team has also been working with the University of Technology Sydney on technology to automatically spot sharks in the water from above. So yes: fully autonomous drones could soon be protecting Australian swimmers in more ways than one.


Despite its relatively weighty cargo, the drone can fly for 30 minutes at a time; more than enough to save a life or two.

So there you have it. Drones are saving lives by supporting lifeguards around the world, bringing both speed and perspective to time-sensitive rescue missions. With the added ability to drop inflatables to those who need them most, it may not be long before more beaches are under the watchful patrol of Little Ripper or an equivalent system.

Keen to find out more about how drones are helping people in ways that you might not expect? Read this on the way that drones are impacting the future of healthcare.