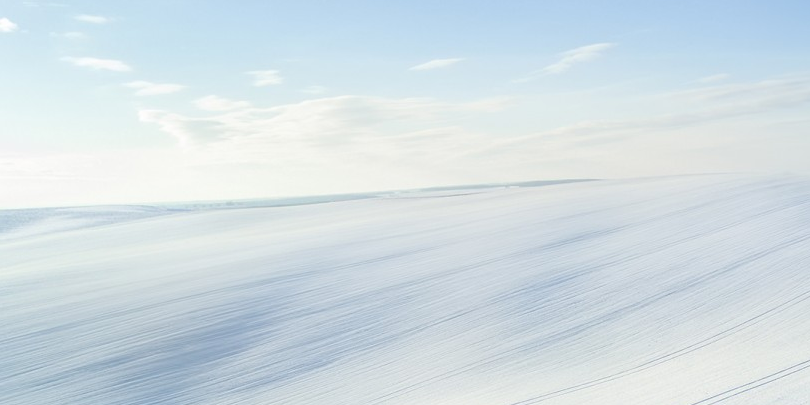 Our Favorite Winter Aerials From Around The World

There’s something special about flying your drone during the winter months. Pick a bright day when the snow is fresh on the ground and you could be in for a spectacular, memorable shoot.

Here are some of our favorite seasonal aerials to get you in the mood and provide a little winter inspiration. Just don’t forget your gloves!

It’s not rare to watch videos from drone pilots and feel nothing but envy: the gear they have, the locations they are flying, the skills behind the controls, the editing finesse.

But usually that feeling isn’t paired with an envy of the subject of the video, too. This award-winning video, titled ‘Ice Call’, featuring skier Sam Favret, does exactly that. Take a look as he effortlessly free-skis around the Mer de Glace, the ‘Ice Sea’ in the heart of France’s Mont Blanc Mountains.

If you’re brave enough to take your drone out in the snow - while following some of the steps we outlined last week to help you deal with the conditions - the rewards can be huge. That was certainly the case with this image, titled Winter Wonderland by aerial photographer Vasily Lakovlev.

The scene was captured in Moravia, Czech Republic, and highlights how an aerial shot can offer a sense of scale in a manner that a camera on the ground could never achieve. 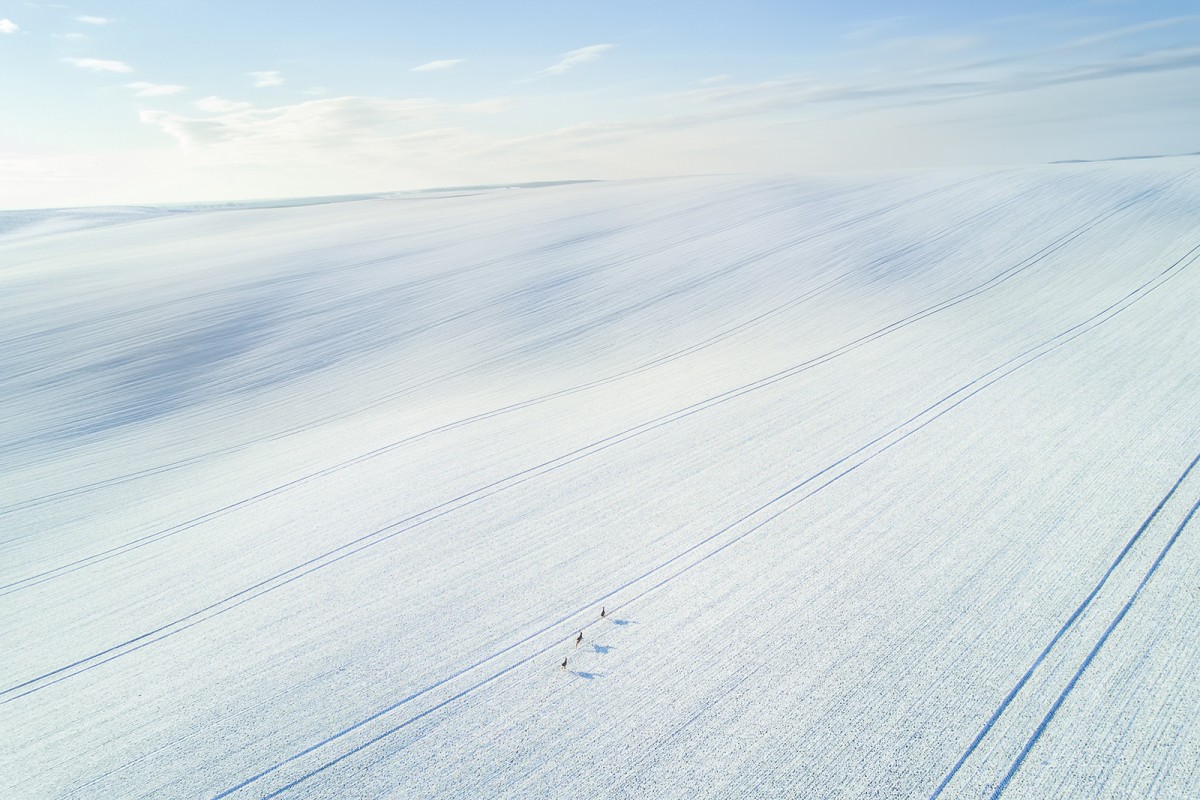 When you think of winter scenes, the epic landscapes of Iceland might spring to mind. There’s definitely plenty of snow and ice to be found; the clue is in the name, after all.

But Icelandic photographer Iurie Belegurschi has also used his drone to explore the contrast between Iceland’s defining elements: ice and fire. In this picture, he captures a classic winter scene with a difference. There’s something rumbling under the surface of Iceland’s volcanic glaciers. 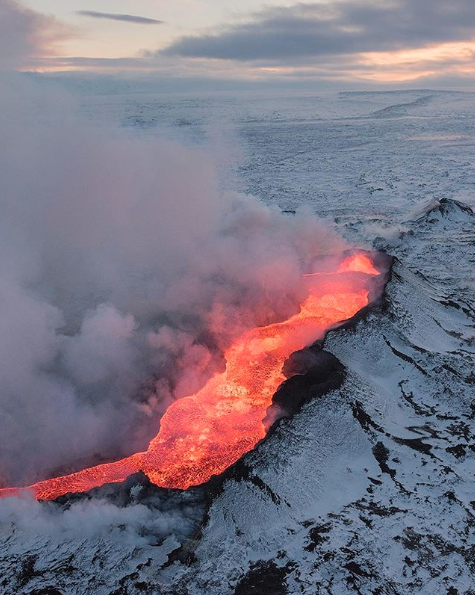 Norway is home to some of the most spectacular, unspoilt winter scenes you can imagine.

This video, published by Mathias Haughom, captures that cold serenity with some magical shots, clever time lapses and a brief glimpse of the northern lights.

Where better to finish our selection of winter aerials than Antarctica, where it’s pretty much winter all year round.

Here you can see again how using a drone lets a team on the ground capture a sense of scale and perspective that you need in a desolate landscape.

This video was shot by a National Geographic team, who were given special permission to fly over what is otherwise a protected area.

Feeling ready to head out with your drone and capture your own winter wonderland snaps? Take a look at our recent post on how to prepare for flying in winter before you do.