Effective February 25, 2019, the FAA has posted a rule requiring small drone operators to display their FAA issued registration number on the exterior surface of their drone. This update was issued in response to law enforcement official concerns about concealed explosive device threats under the previous rules that allowed for registration numbers to be placed in an enclosed compartment, such as a battery case.

Due to this perceived threat, the FAA believes this will enhance safety and security to identify the registration numbers with a visual inspection, and outweighs the minimal inconvenience imposed on the small drone operator. A comment period on this interim rule is available to the public and will end on March 25, 2019.

Furthermore, among the drone community, we have seen discussion about FAA overreach in this instance by requiring this new rule prior to public commenting.

In response, DroneBase believes in fair rules and regulations that promote safety while not restricting the spread of safe and legal commercial drone operations.

Pilots, what do you think about the new rule? Join the conversation in the comments below. 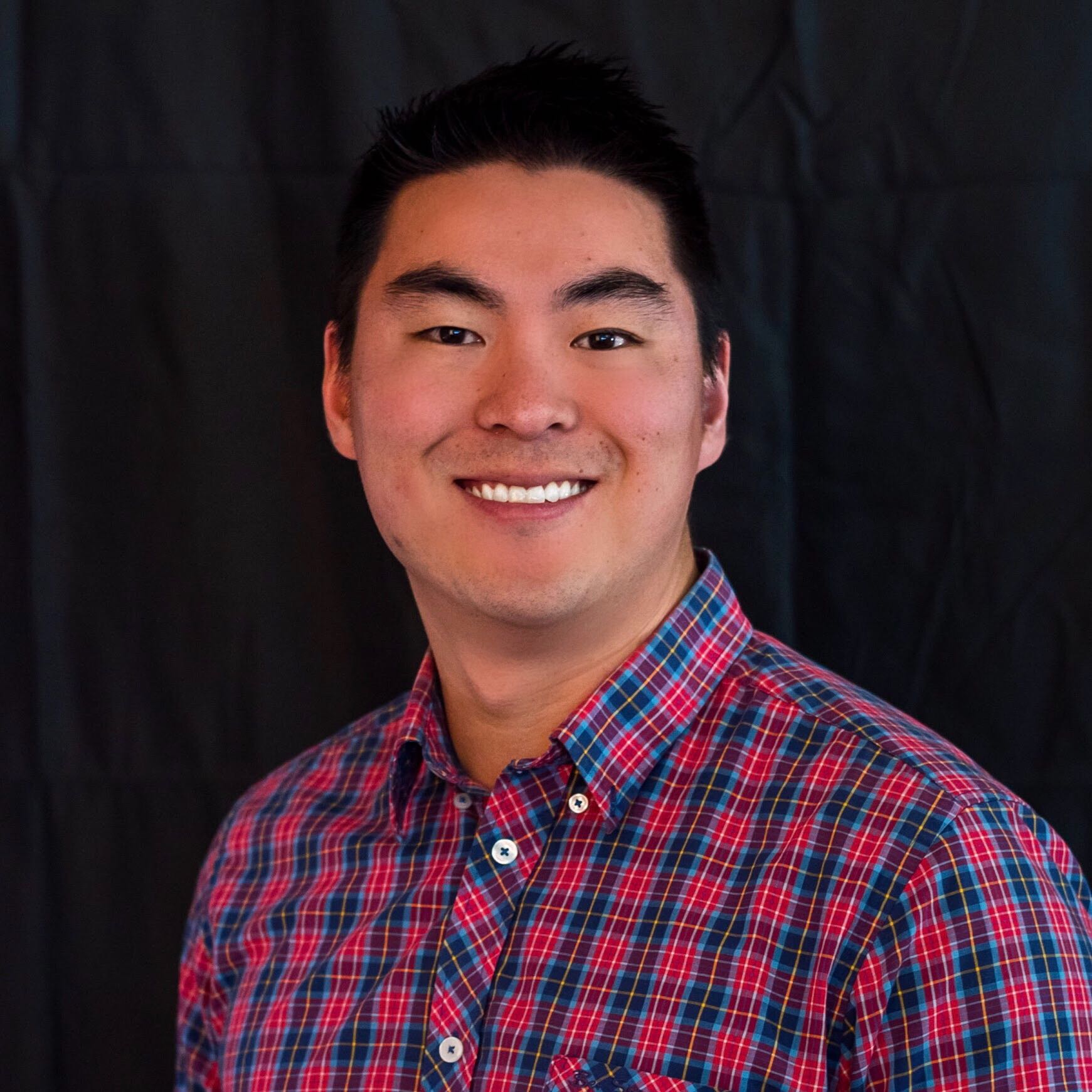