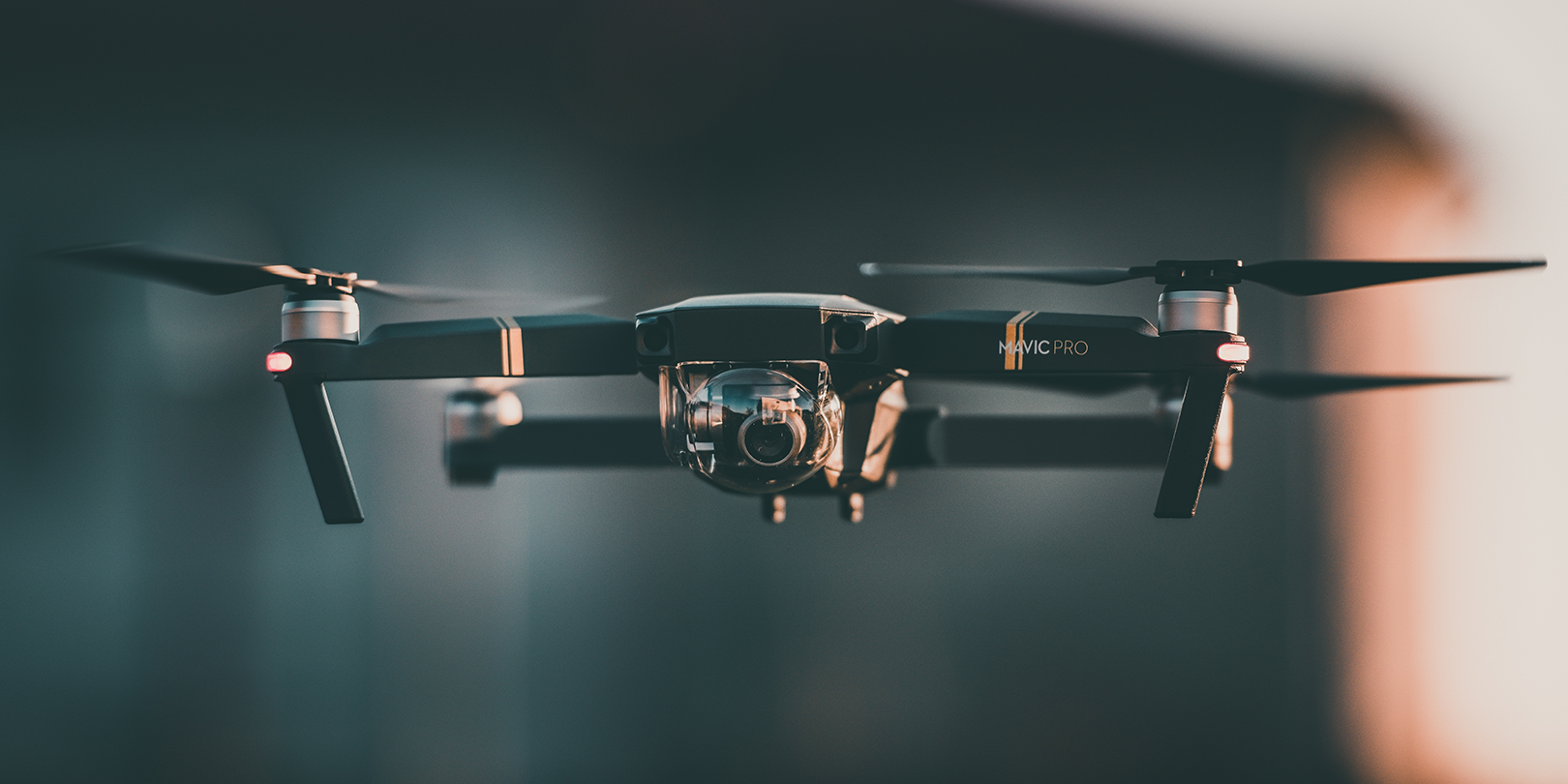 We know by now that drones are proving useful in all manner of industries. They’re helping organizations save time, cut costs and bring old processes into the 21st century. And that’s before we get to the wealth of insights and media possibilities made accessible by the technology.


But one feature that often goes under the radar is how drones can replace the need for humans to be put in dangerous scenarios. If there’s a choice between risking your personal safety or risking a drone, the latter is going to be the more appealing choice every time.


Here are a few examples of drone technology being applied in dangerous situations.

Marine conservation isn’t the first thing that springs to mind when you think about dangerous professions. Generally, scientists observe sea life from a distance. If it’s sunny out they can work on their tans while the data comes in.


But collecting biological samples from whales has traditionally been a dangerous challenge. Until drones came along, the team at Ocean Alliance, for example, had to resort to physical biopsies, sailing a small boat alongside a whale and taking a sample using a device similar to a harpoon.


You don’t have to read Moby Dick to get why that’s a risky process for research teams, not to mention an unneccessarily stressful experience for the animals concerned.


Ocean Alliance’s SnotBot drones act as flying Petri dishes and allow the team to capture biological samples from above.

You’ll struggle to find a more inhospitable place than a nuclear fallout zone. Which explains why companies running nuclear plants put so much time and money into ensuring that operations are safe and infrastructure is secure.


Part of that process is regular inspections of underground tank rooms and, of course, immediate inspections if there’s a suspected leak inside of the reactor building. Usually, this process requires some or all elements of a plant’s operations to close down while inspections take place.


Even then, human inspectors are at serious risk of radiation exposure. Swiss drone manufacturer Flyability specializes in building hardware for dangerous and inaccessible places. Last year the company revealed that its Elios drone was successfully operating in nuclear power plants and effectively taking the hit for its human operators, preventing the need for workers to be exposed to the risks of radiation.

We’ve seen plenty of stories about drones being used for search and rescue missions by emergency teams. The technology has the potential to be a useful tool, particularly when it’s harnessed to cover large areas of ground quickly and different payloads are swapped in to help pilots spot people from above.


But as well as saving time and the lives of those in danger, you could argue that drones also reduce the need to put emergency crews at risk. The kind of environments that people need rescuing from aren’t usually the most hospitable: mountains, deserts, glaciers, that kind of thing. Even the most experienced emergency teams can run into trouble of their own.


Flyability, the Swiss company mentioned above, have developed the collision-resistant Elios drone and shown how it can be used by emergency teams to search for survivors in particularly hazardous locations, like ice caves and glaciers.

We know all about how easily drones can map terrain and help planners build a detailed picture of the earth’s surface. But what about underground?


Drones can also be used to map caves, mines and tunnels - areas that are treacherous, full of hazards and difficult to navigate at the best of times.

Want to learn about how drones are supporting emergency teams around the world? Read our post Saving Lives One Drone At A Time to find out more.

Previous PostDrones…Why the H#$% Not?
Next PostHow Drone Pilots Can Prepare For Winter