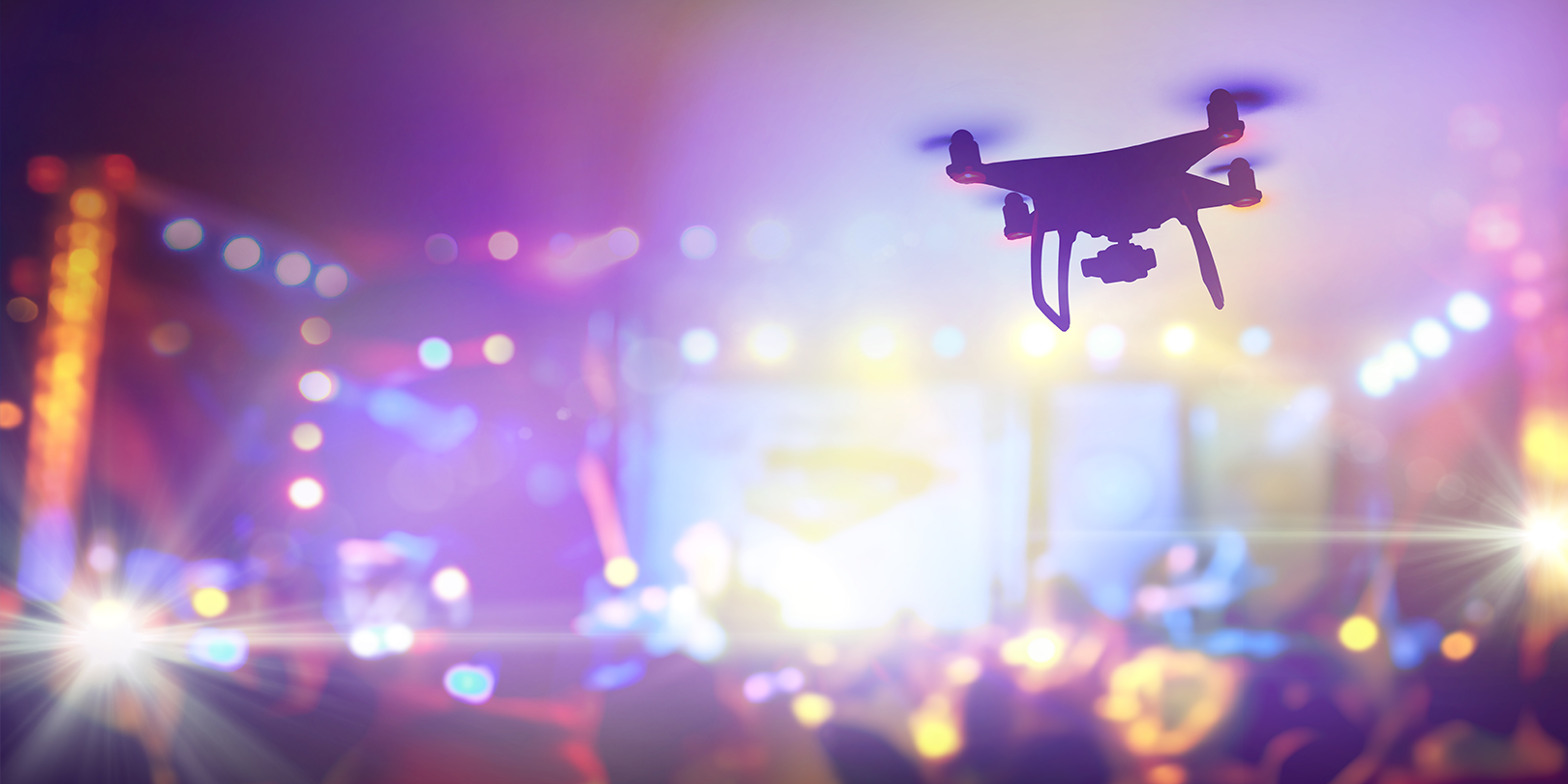 If you have ever driven through a US suburb in late November or early December, then you’re likely quite familiar with the keeping up with the jones’ that takes place in the form of Holiday decorations, and especially lights, this time of year.


While some might consider it a tacky look, big wreaths, inflatable snowmen, and wicker reindeer strewn with white lights are quintessential of the holidays. Nothing primes holiday cheer quite like driving through a sleepy little town and taking it all in.


The same is true of many other similar traditions. Light festivals like Hershey Sweet Lights in Pennsylvania, and tree lighting ceremonies like the one that takes place in Rockefeller Center are just two prime examples.


In the world of modern tech, however, drone light shows are putting a new and exciting spin on the way we start to gear up for the holiday season.


Speaking of holiday traditions, The Christmas Spectacular Starring the Radio City Rockettes will feature lightweight Shooting Star Mini drones for some choreographed scenes, including the last of the show called “Christmas Lights.”


For this scene, and throughout the show in general, there will be 100 drones, outfitted with LED lights capable of creating up to four billion color combinations.


This will be similar to the light shows that took place in Lady Gaga’s halftime show at the Super Bowl, during the Olympics, at Coachella, and at the San Francisco Pride event earlier this year. At each of these events, the effects were created by packs of small drones in simultaneous flight.


Intel Out Ahead of the Fleet


Drone light shows have become something of a specialty for chipmaker Intel. In January of 2018, CEO Brian Krzanich introduced to the world the hand sized Shooting Star Mini drones, specifically made for drone light shows.


These are even smaller than those used at last years Super Bowl by Gaga, and are perfect for indoor use.

This makes the light show drones much more practical and opens doors to uses far beyond what Natalie Cheung, Intel’s general manager of drone light shows, calls a passing distraction at a football game or concert.


Intel plans to use what it is learning from light shows and apply it elsewhere. Simultaneous drone flight can be applied in coordinated search and rescue missions for first responders and military personnel as well as for inspections across various industries like telecommunications, insurance, and more.


In 2015, 100 hummingbird drones made by Ascending Tech, broke the world record for most drones simultaneously airborne. This was the light bulb moment for Cheung. Soon, AT was acquired by Intel and the Shooting Star drone was introduced


Three years after that 100 drone world record, the mini-drone was introduced with a 250 drone show integrated with the famous light fountains at the Bellagio hotel. Now it seems the sky's the limit as drone light shows exemplify the amalgamation of tech and art.