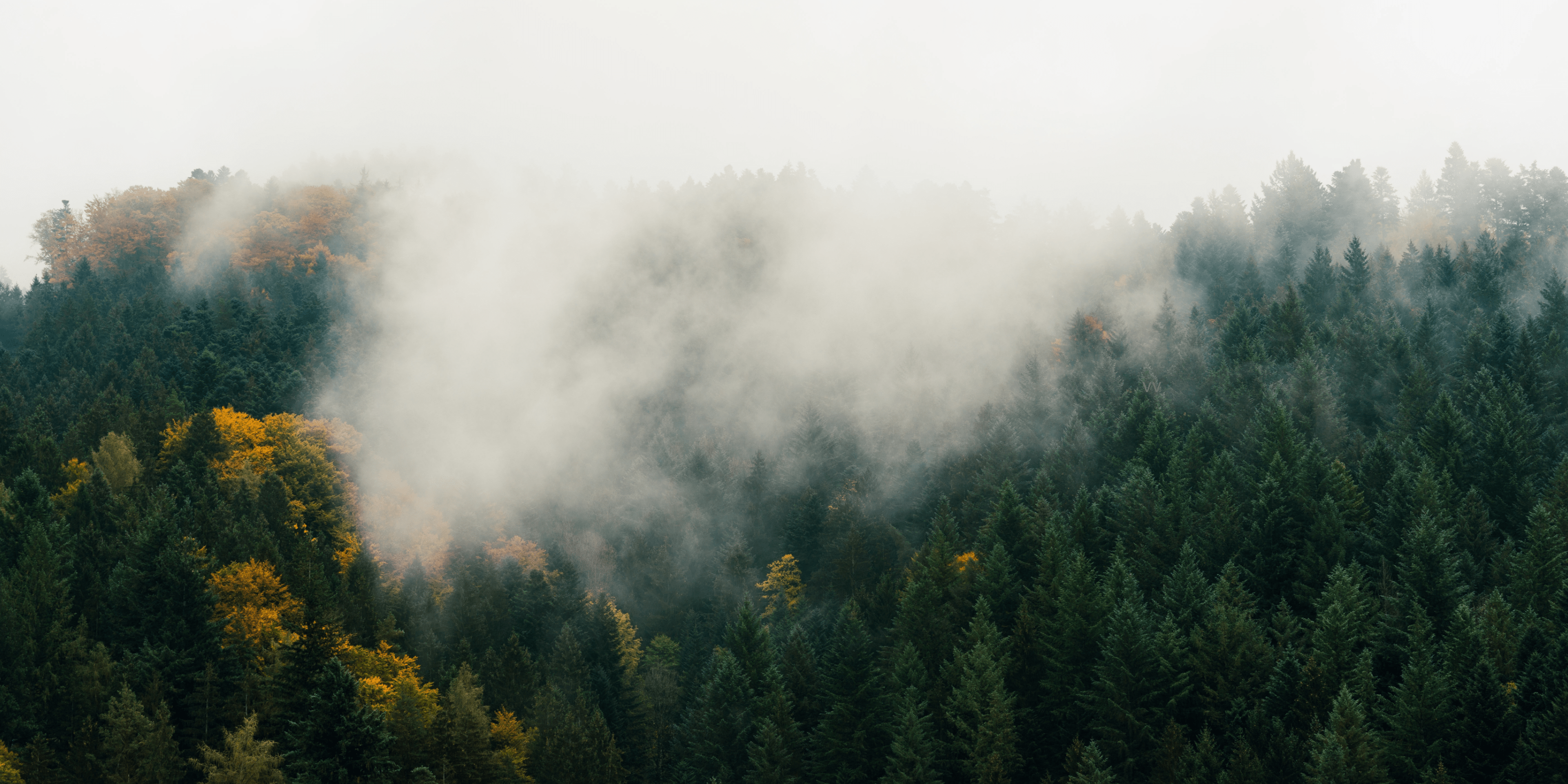 With Christmas right around the corner, drone pilots all over the world are thinking of last-minute ways they can introduce their hobby into the festivities.

Family photos from above have been done before. So could a Phantom pass for Santa’s sleigh with enough decorations attached? Might a drone provide the situational awareness needed to dominate a snowball fight?

We’ve collected a few examples of drones and Christmas coming together, for better or worse. It goes without saying that most of these fall under the ‘don’t try this at home’ category.

Up, up and away

YouTuber Casey Neistat made headlines in 2016 when he took to the slopes of Finland with a purpose-built giant drone as part of a collaboration with Samsung.

The huge creation dragged him along on his skis and, at several points, was able to lift him clean off the ground. The short film highlights the scope and creative potential available when you’ve got access to snowy slopes, clear skies, and a decent camera drone.

But we certainly don’t recommend strapping yourself to a DJI Spark and jumping off a mountain any time soon.

Plenty of drone applications involve flying to hard-to-reach places, saving people from being put in potential danger, and completing tasks with more speed and much less effort.

A great example of this gained publicity earlier this year, when it emerged that North Carolina-based Duke Energy has been using drones to string new power lines over rough, inaccessible terrain in an effort to reconnect Puerto Rico following the 2017 hurricanes.

It’s not too much of a stretch to see how this success story could provide some Christmas-related drone inspiration. Some people have tried hanging Christmas decorations with the help of a drone, for example. Just be sure to do a better job than this guy...

A helping hand in the kitchen?

Cooking at Christmas is a stressful experience. Preparations can start days in advance and, inevitably, a distant relative will arrive on the big day and insist on meddling with the turkey anyway.

This drone pilot decided there was a better way to take care of Christmas dinner. He opted to get out of the kitchen completely and BBQ his turkey with a drone-mounted flamethrower. Because that’s what normal people do.

In another example of a weaponized drone with festive intentions, a project from a Finnish film crew back in 2016 sought to outline how aerial technology is something we ought to be careful with.

The video is from NoodleTail, a group of friends that make movies and work with drones on a daily basis.

The aim is to satirize some of the more ambitious drone applications, such as delivery, and point out how dangerous they could actually be in reality. But mostly they just created an entertaining but also chilling snowman massacre.

When we think of Christmas, a few things spring instantly to mind. Presents, turkey, candy canes, mulled wine, another pack of novelty socks. And then there’s the most festive of all the animals: the majestic reindeer.

You don’t get much more Christmassy than a herd of reindeer migrating across the snow from Norway into Finland. This drone footage caught the action from above, using scale and perspective to make them look more like ants than the horsepower behind Santa’s sleigh.

Feeling inspired to take to the skies this festive season? Check out our post on flying in winter conditions to help you make the most of every second.