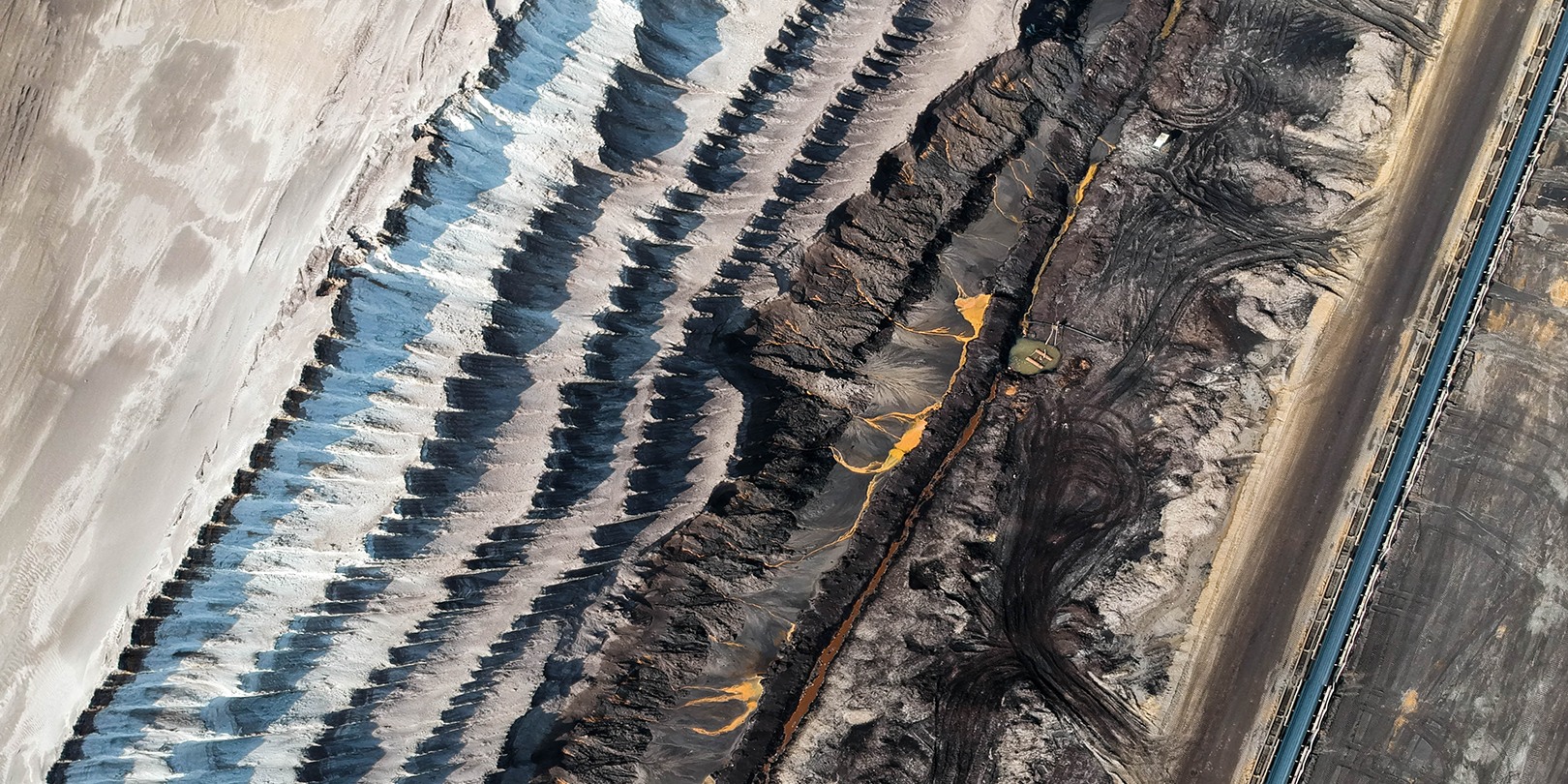 A New Frontier for Drones In Mineral Exploration

Over the past decade, Unmanned Aerial Vehicles (UAVs) have become a more accessible technology both to businesses and private consumers. In some industries like construction and telecommunications, this is true to the extent that drone use seems to have become a fundamental part of doing business.

The value UAVs provide companies with regards to their operations, particularly due to advanced imaging capabilities, is hugely disproportionate to any associated downside. Because of this, other industries in which drone application seems less obvious to non-experts are starting to take notice.

One such industry is mineral exploration. Larger companies have been using drones for general surveying for a while, and in doing so, these companies are able to repurpose their human surveyors, applying that capital to important, higher order analysis work.

There are also select companies who are beginning to assign a bit more responsibility to the teams responsible for drone operations. One example of this is the way in which UAV’s participate in the extremely complex practice of reverse circulation drilling, ultimately leading to more efficient and less invasive mining processes.

As a survey tool, drone use seems to be a no-brainer for the mineral exploration industry. Much of any mining endeavor is dedicated to the identification and subsequent analysis of mined materials within a given landmass. This is all so companies can be certain that blasting and drilling at a given site is worth the mineral deposited there.

In order to gather much of this information, human surveyors set out on foot across the land in question. What takes days of surveying to accomplish, a drone can do in mere hours. This is in part because of the vantages a drone can reach, but also because of its ability to pinpoint locations and capture imagery with extremely high resolution for later analysis.

This might at first seem like the quintessential example of robots coming for jobs, but for the companies using drones in the mining space, the opposite is true. Because drones speed up a lot of the pre-work associated with a particular mineral deposit, companies are able to take on more. These means that the need for human capital is actually greater.

Additionally, the model used by companies who have employed drones to survey potential mines suggests that human surveyors are not replaced at all. They are simply repurposed to more significant work. These highly trained professionals with years of experience on the ground are free to draw on their expertise in a more significant way, analyzing data that is coming in faster and in greater depth than ever before.

The new process looks like this. The UAV sets out on a survey flight, capturing high resolution imaging of the land mass. These images are adapted into 3D models, which are then analyzed for structure and composition, rendering a greater understanding of the land.

The cost to benefit ratio is also pretty undeniable. Even before the application of drones, many large mineral exploration companies were already seeking to speed up the surveying process using aerial photography from planes and helicopters. Needless to say, drones have quickly become a far superior option for their maneuverability and cost efficiency.

Time and money are saved in other places as well using drones. Stockpile measurement was once an essential, but resource devouring part of mining that felt a lot like expensive housekeeping for companies. With drones, it is carried out in a much more seamless and inexpensive way.

One of the more innovative ways drone imaging is being used in mineral exploration is as aid to reverse circulation drilling (RC). Reverse circulation drilling is a process by which mined materials is brought to the surface for testing. The drill itself is comprised of dual drill rods encapsulated by outer rod, which creates a hollow tube. In this way, RC drilling is able to extract sample rock cuttings as oppose to rock core in a continuous flow. This far less invasive and wasteful than other drilling practices.

RC drilling is much preferred for mineral explorers, however, because it is subtler, drill sites and the material banks below, are often difficult to pinpoint after the fact. A drone can provide a second survey of the land during drilling, providing exact coordinates on drill holes. If the analysis of samples gathered from the drill sites reveals favorable information concerning mineral deposits, companies can move on to blasting with more precision.

The value of drones within mineral exploration speaks for itself. Incorporating UAV’s in operations makes for faster surveying that provides better information without eliminating jobs. In addition, the negative aspects of reverse circulation drilling, once a cause of concern for companies, is negated by the location pinpointing capabilities of drones. It is only a matter of time before drone use, as it has across so many other industries, spreads through mineral exploration, becoming a symbol of sound business in the space.

The time is NOW to integrate drones into your AEC workflow. Get started today! 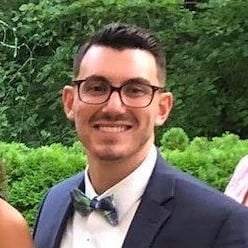 Previous PostHow Drone Pilots Can Make the Most of Summer
Next PostWhich Drone Industry Accounts Should You Follow?