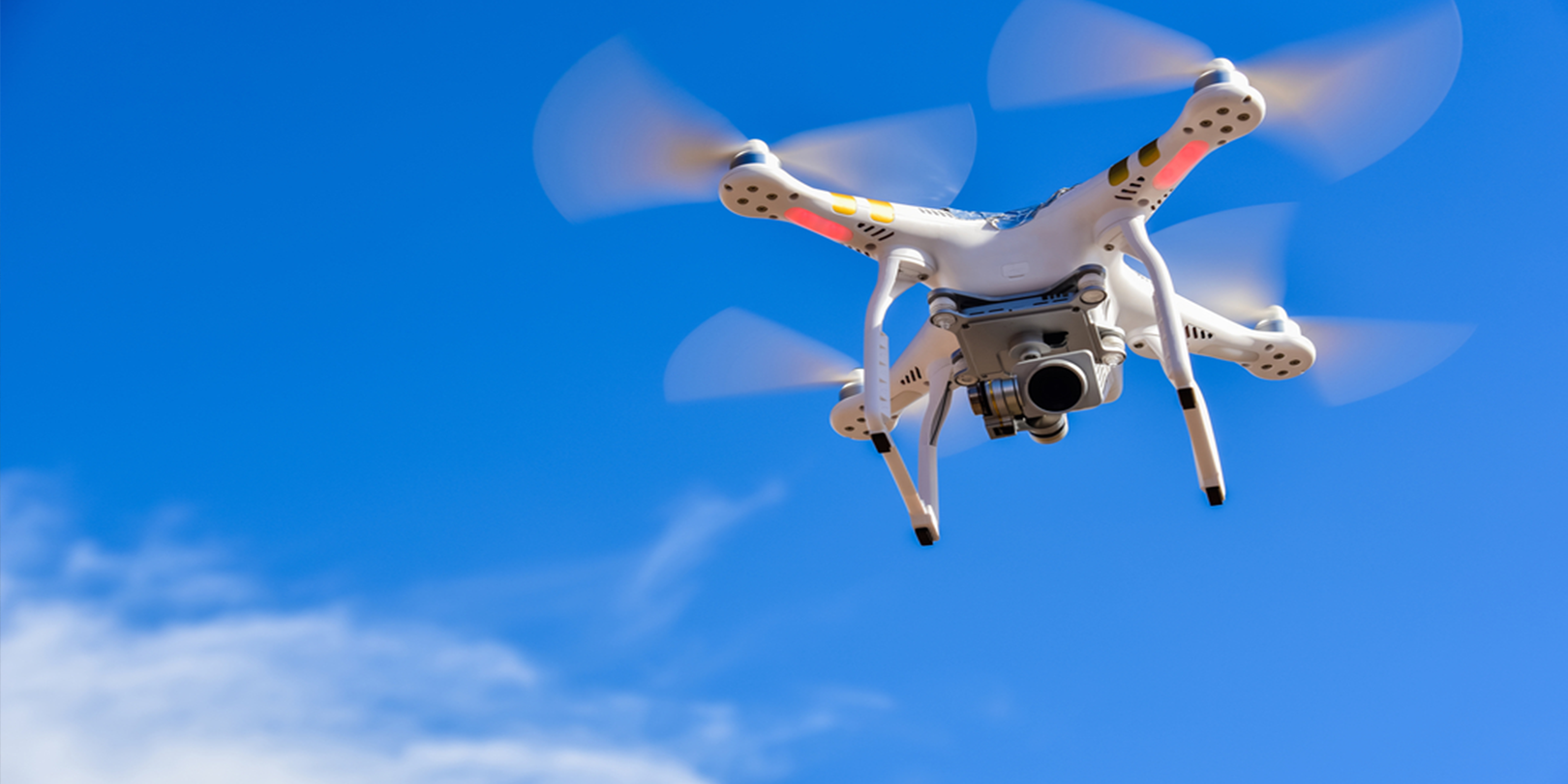 Recent Drone Releases and a Look at What's to Come

New hardware releases in the drone industry tend to create a buzz of excitement with enthusiasts and professionals alike. In a few short years, the drones we've all been flying have grown smarter and increasingly capable.

The days of fully-autonomous operations might be on the horizon but, for a number of reasons, we're not quite there yet. As long as that remains the case, drone pilots will still eagerly anticipate the latest iterations and innovations from the likes of DJI.

The handful of manufacturers competing to be the best of the rest have also been making moves in the hardware space.

So what are some of the most recent hardware announcements and what can we expect for the rest of 2018?

DJI's competitors step up to the plate

The past few months have been interesting in terms of drone releases. In February, US startup Skydio launched the long-awaited R1 to much acclaim. More recently French manufacturer Parrot unveiled a new drone, the Anafi, that looks set to compete at the mid-level of the market alongside some of DJI's most popular models.

With that in mind, it's little surprise that the R1 has raised the bar in terms of obstacle avoidance.

The only questions concern its viability as a tool for hobbyists and professionals. For starters, all of that external awareness comes at a price: $1,999. This is well beyond the price that the majority of drone pilots currently pay.

Second, the Skydio R1 appears to have been designed to provide the ultimate follow-me drone experience. It's not yet clear how easily the technology will translate to the very specific requirements of commercial flyers and those who simply like to be behind the controls.

Despite those concerns, Skydio has already started updating the R1's software. More versatility is likely to come with time.

As for Parrot, the new Anafi is portable, foldable, shoots video in 4K and looks like a solid competitor to DJI's Spark, Mavic Air and Mavic Pro drones. At $699, the price isn't unreasonable either.

However, Parrot's new drone lags far behind Skydio's R1 and even its older rivals from DJI in one vital department: safety. The Anafi doesn't have any of the obstacle avoidance tech found in its closest rivals. With that in mind, it's hard to make a compelling case for it when compared to the Mavic Air, for example.

Rather than an indictment on Parrot's innovation or understanding of what drone pilots want, this should perhaps be seen as confirmation of how well DJI has done to develop drones packed with features at such competitive prices.

The next release from DJI

Speaking of DJI, the company famous for relentless drone iteration is due a new model. Not since January - with the launch of the Mavic Air - has DJI brought anything new to market, which is a relative age for the Chinese manufacturer.

Many pilots are waiting to see whether DJI will go on to launch a new drone in the Phantom range - presumably the Phantom 5 - or a new Mavic Pro 2.

For now, all we can do is speculate as to what these drones might be capable of. It wouldn't be a surprise if DJI's new models come with obstacle sensing and avoid tech in all directions (The Mavic Pro currently only has it in two), as well as noise-reducing propellers as standard.

They might also be weather-proof to some degree; something the consumer market at least has so far failed to achieve.

Given Skydio's strides forward in computer vision, perhaps that area will be DJI's area of focus moving forward.

Either, the drone hardware market in 2018 and beyond is going to be worth keeping an eye on.

Want to find out more about drones currently on the market? Check out our post on the best photography drones to see what's on offer.