What Our Series B Raise Means for DroneBase

A few weeks ago, the DroneBase Team was thrilled to announce our $12mm Series B raise from Union Square Ventures, Upfront Ventures, DJI, The Pritzker Group, and Hearst Ventures. We also announced we have completed over 100,000 commercial drone missions in all 50 US States and over 70 countries via the DroneBase Pilot Network.

I wanted to take a moment to explain our mission at DroneBase, and how we plan to invest this capital to deliver even better solutions on this mission for our customers and our pilots.

DroneBase is the market leader in drone operations. DroneBase’s mission is to provide the most scalable, affordable, and easy-to-integrate solution for enterprises to acquire drone data, via the world's largest pilot network.

We serve most enterprises via the DroneBase API - the world’s first (and only, and best) API for drone services. This means that large companies send us addresses or coordinates for their assets, properties and worksites via our API and we return drone imagery and data directly to their back-end, all at magical speed, cost, and scale.

What does ‘magical’ speed, cost, scale, and convenience mean to us?

DroneBase has completed over 100,000 drone missions in all 50 US States and over 70 countries with a sub-0.50% re-flight rate. There is no US address in unrestricted airspace that we cannot service.

DroneBase can typically collect drone data on any US address within 48 to 72 hours (in unrestricted airspace). Our recent LAANC integration with the FAA will open up even more airspace to our 48-72 hour turnaround. We typically take less than one week for any address in the English-speaking world (Canada, UK/Ireland, AUS/NZ) and most of Western Europe.

DroneBase collects drone data for the mid- to low-hundred dollars per flight. It does not matter that we are often 5x to 10x more affordable than other flight services, because DroneBase’s goal is to be significantly better, faster, and more affordable than our customer’s current, non-drone alternative. We don’t feel like we have delivered unless we are taking costs out of our customer’s businesses. Our volume permits for meaningful economies of scale that benefit both our customers and our pilots.

DroneBase wants the drone imagery and data we collect to appear directly on our customer’s own back-end and dashboards. We do not want our customers to have (yet-another) SaaS tool to log into in the morning. By integrating with the DroneBase API, we seek to give our enterprise customers the ultimate convenience of never leaving their own internal platforms.

What does our B round mean for drone industry partnerships?

Typically, we work directly with customers who need to collect drone imagery and data at scale. However, in the past few years, we have increasingly partnered with leading data analytics partners who have best-in-class data tools, algorithms, and analysis platforms for a specific industry, asset, or vertical.

These partners often find collecting drone data is hard to scale, complicated, and expensive. With one integration with the DroneBase API, they now have a global drone operations solution to collect that data scalably, simply, and affordably. If you have built a better algorithm for real estate, construction, insurance, inspection, agriculture, or energy, we would love to hear from you.

With this $12mm Series B raise, DroneBase plans to continue heavy investment into technology and engineering so we can be the only answer for global drone operations and data collection to the world’s largest enterprises. From our 1st to our 100,000th drone mission, we are so grateful to every customer and pilot willing to invest their time, resources, and effort in DroneBase. Next stop: one million missions!!!

Dan Burton is the CEO and co-founder of DroneBase.  Dan served as a Marine Infantry Officer in Iraq and Afghanistan; he now builds and pilots a variety of drone platforms in California. Dan previously worked in Goldman Sachs’ Technology, Media & Telecom group; the US Marine Corps; and the US Senate. He has an MBA from HBS and a BA from NYU. 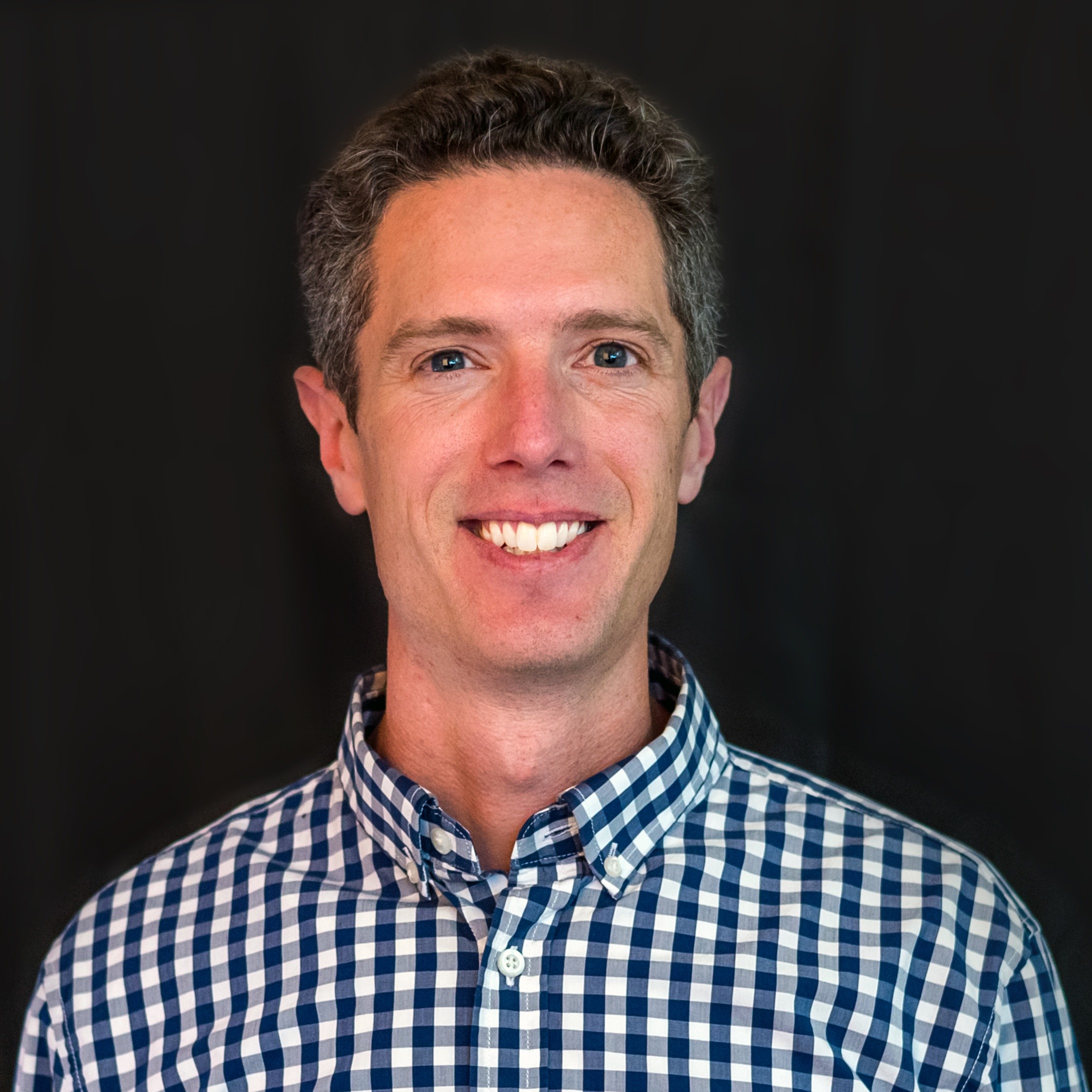 Dan Burton is the CEO and Founder of DroneBase. He initially became a drone enthusiast during his service as a Marine Infantry Officer in Iraq and Afghanistan from 2007 - 2011. While in the Marines, the drone industry was just getting started and he watched it grow from the likes of the first desktop computers to iPhones. Before founding DroneBase, Dan analyzed industries for global corporations on Goldman Sachs’ Technology, Media & Telecom Group. He started his career as a Special Projects Assistant in the U.S. Senate. Dan has an MBA from Harvard Business School and a Bachelor of Arts from New York University.

Previous PostWhat Our LAANC Integration Means for Customers
Next PostWhat Should Be in Your Bag?