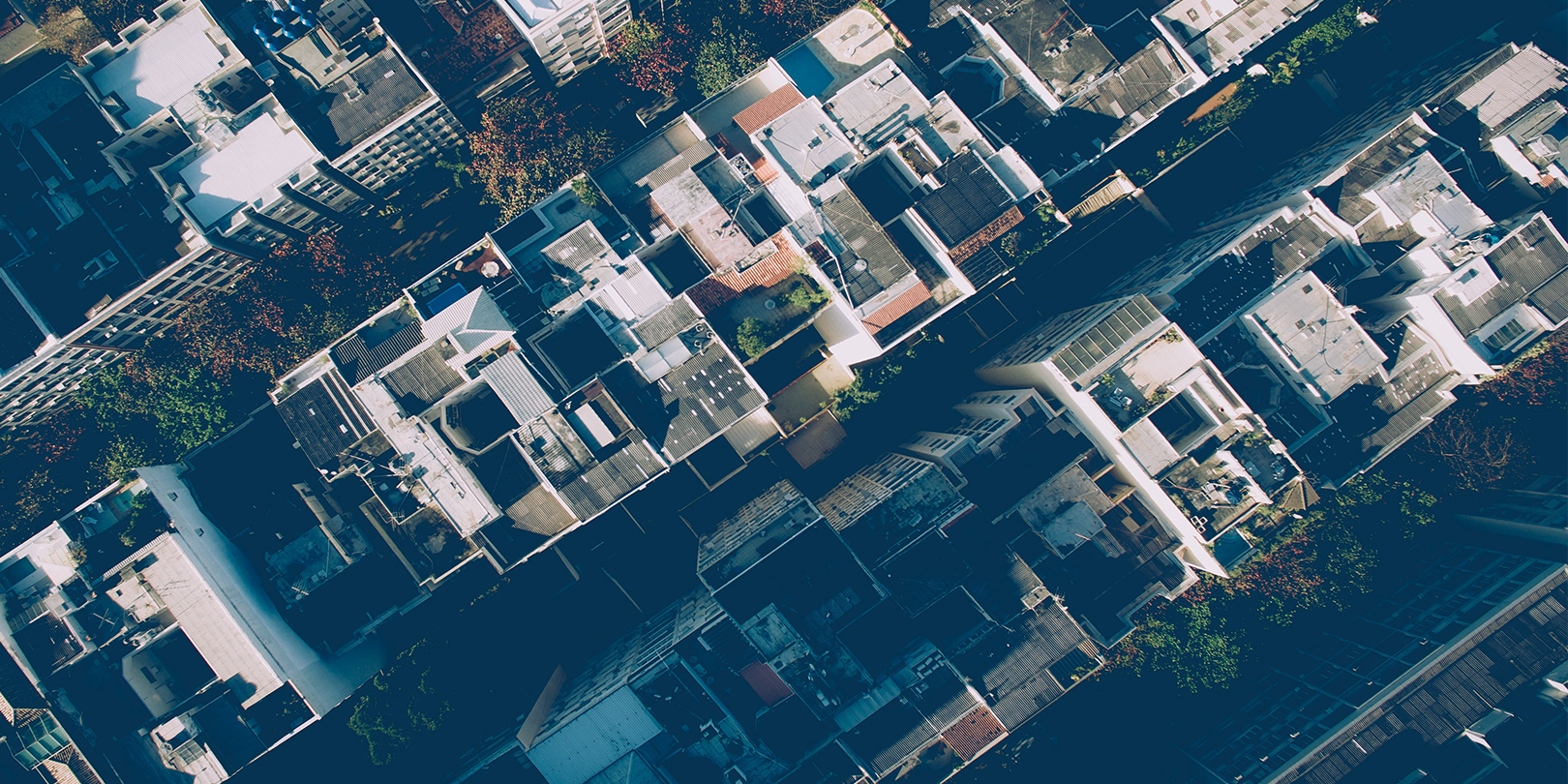 Gearing up for the Spring Inspection Season

As the snow melts away and the ice begins to thaw, it's time to take stock of how things are looking as we head into spring. Inspections will soon be carried out across the country to detail the impact of winter. Maintenance teams and engineers are preparing to check everything, from rooftops to transport infrastructure to telecoms towers.

As aerial technology develops, drones are increasingly being adopted for these inspection tasks. Eyes in the sky offer a safer and often a quicker way to check for damage. And with them, in-the-moment subjectivity is taken out of the equation: there's much less room for incorrect assessments when a team can view inspection footage in real time and watch it back before taking action

So what can drone pilots do to prepare for the spring inspection season?

All the benefits drone technology can bring to an inspection rely on pilots having the right gear and following the correct procedures.

In terms of equipment, spring is the season to freshen up your drone gear and add a few much-needed accessories to your toolkit. Some of these, like spare batteries, are no-brainers. Others, such as high definition monitors and portable chargers, can give you an edge while out in the field.

You can read more about suggested accessories here.

And then there's the possibility of the ultimate gear upgrade: a new drone. When carrying out an inspection, chances are you'll be working in close proximity to buildings and structures. Ideally the drone you're using should have some form of collision avoidance.

The last thing you want is to cause more damage to whatever it is you're checking for damage.

A story came to light recently in which a drone on a construction site in the UK crashed into a crane while on a routine inspection. It turns out that the crane had gone up between the pilot's visits, and that it happened to be sitting directly in the 3DR Solo's pre-programmed flight path.

Obviously, this is an ad for using drones that have some level of visual awareness. But it's also a great reminder that sites - even ones you've visited and worked at before - should be checked for risks and that every mission should be carefully planned.

The right place at the right time

Aerial inspection is still an emerging use case for drone technology. For that reason being responsive, ready to work, and in close proximity to businesses and individuals that need your services is a must.

A dramatic example of this was seen in Florida in the aftermath of hurricane Irma last year. Highlighted in a DJI Enterprise article, UAV inspection company Flymotion pre-deployed crews before the worst of the weather hit Florida. They were able to carry out damage inspection quickly and more efficiently as a result.

So how does that level of responsiveness translate to the actions of individual pilots? It could mean approaching businesses in areas that have been affected by bad weather. Or raising awareness of your inspection services before they are needed.

Your best bet is simply to make sure you're ready to go by the time spring inspection season gets underway. As soon as those skies clear up, drones will be in demand.