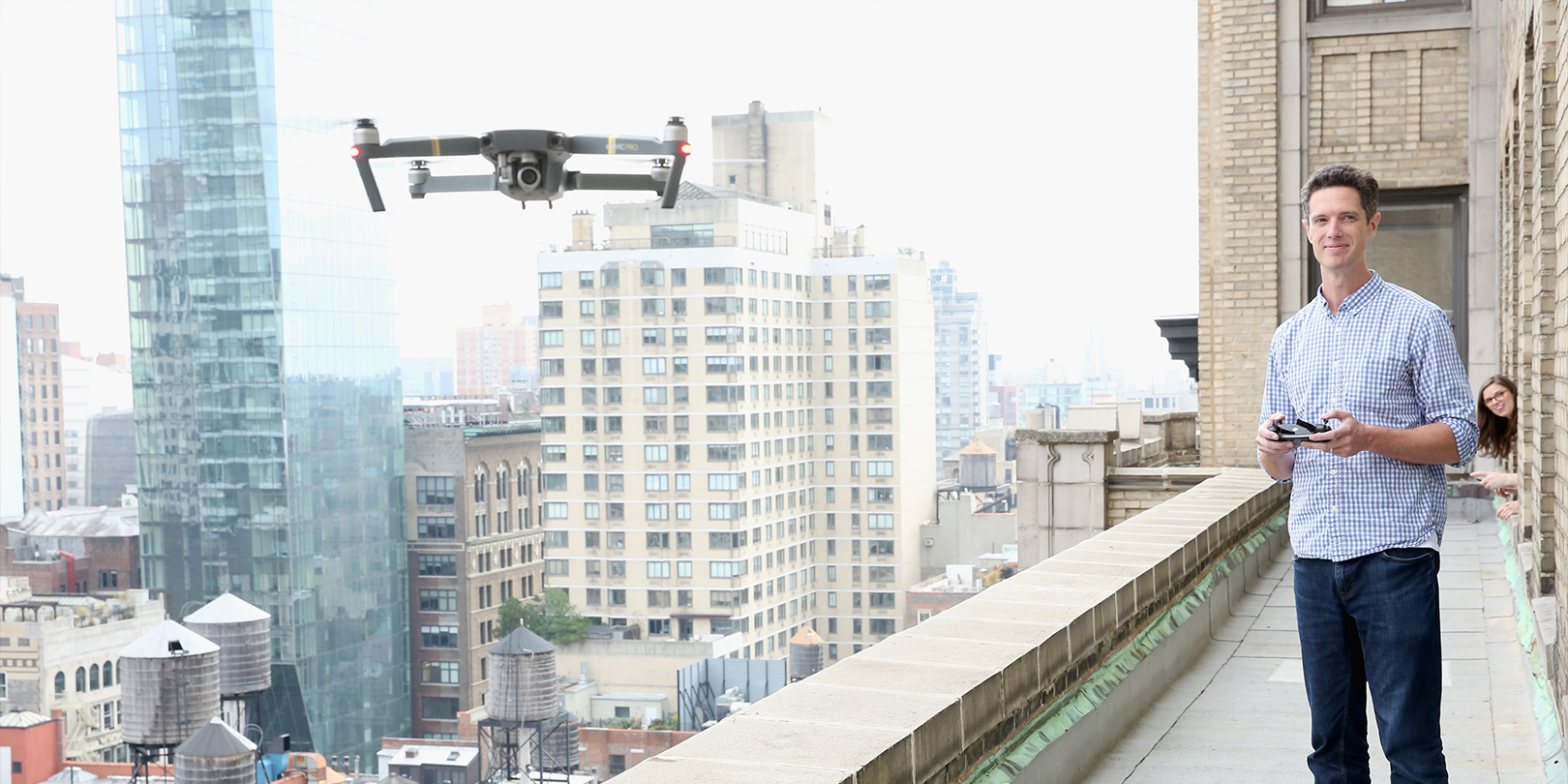 AirCraft: Turn Your Drone into a Cursor in the Sky

The following post was written by DroneBase CEO and co-founder, Dan Burton.

For the past few weeks, we have been speaking about what DroneBase – the problem we are solving, our mission as a company, and why we care about it.

We said the central problem DroneBase is solving is that there is nothing to do with your drone. We said we exist as a company to provide pilots missions to fly with their drones. We said drone pilots are at the heart of DroneBase, and we want their drone systems to be an integral, daily part of their commercial, creative, and fun pursuits.

Since 2015, we have paid professional pilots millions of dollars to fly professional missions for the world's largest enterprises. In 2016, we created a new category of flexible missions to let pilots fly commercial in an open, convenient, and unlimited way.

However, DroneBase has never helped the biggest and the least engaged group of pilots: drone hobbyists. Virtually every pilot starts as a hobbyist (us included), the average hobbyist only flies their drone 6 times a year, and most of hobbyist drones are sitting on a shelf collecting dust.

That all changes today.

Our first application of AirCraft allows any pilot to create, edit, and share virtual objects in the air, authoring augmented reality content with their drone. We started with simple blocks you can place anywhere in the world. After you finish flying, those blocks will persist in their real-world location, and other pilots can view and edit your creations.

We have had a lot of fun testing this system. The DroneBase team has built drone racecourses, artistic creations, and skywritten our names in the air. We are so excited (and a little nervous) to see what you will build.

While this initial application is for fun, AirCraft will become a fundamental technology across every DroneBase mission. Whether we are marking property boundaries in AR, rendering CAD models at construction sites while we fly, or improving our training by graphically displaying a flightplan, AirCraft opens up so many possibilities to deepen our relationship with enterprise customers and help pilots complete missions more quickly, accurately, and reliably.

Besides engaging hobbyists, deepening our relationship with customers, and providing better training to our pilots, DroneBase built AirCraft for a more fundamental reason.

We believe AirCraft turns your drone into a “cursor in the sky”.

To us, that means just like your mouse lets you interact with your computer, AirCraft makes the drone your cursor to let you interact with the real-world around you. And that real-world cursor will be far more powerful than the simple ‘camera in the sky’ that drones have been.

More on that next week from DroneBase Co-Founder and CTO Eli Tamanaha.

Dan Burton is the CEO and co-founder of DroneBase.  Dan served as a Marine Infantry Officer in Iraq and Afghanistan; he now builds and pilots a variety of drone platforms in California. Dan previously worked in Goldman Sachs’ Technology, Media & Telecom group; the US Marine Corps; and the US Senate. He has an MBA from HBS and a BA from NYU.

DroneBase helps enterprises make better, real-time decisions about their most critical assets. We are the trusted, go-to platform for aerial imagery and data for worldwide commercial clients across multiple industries, such as insurance, commercial real estate, residential real estate, construction, telecommunications, and media. DroneBase is the leader in drone operations and powered by the largest network of professional drone pilots in the world.