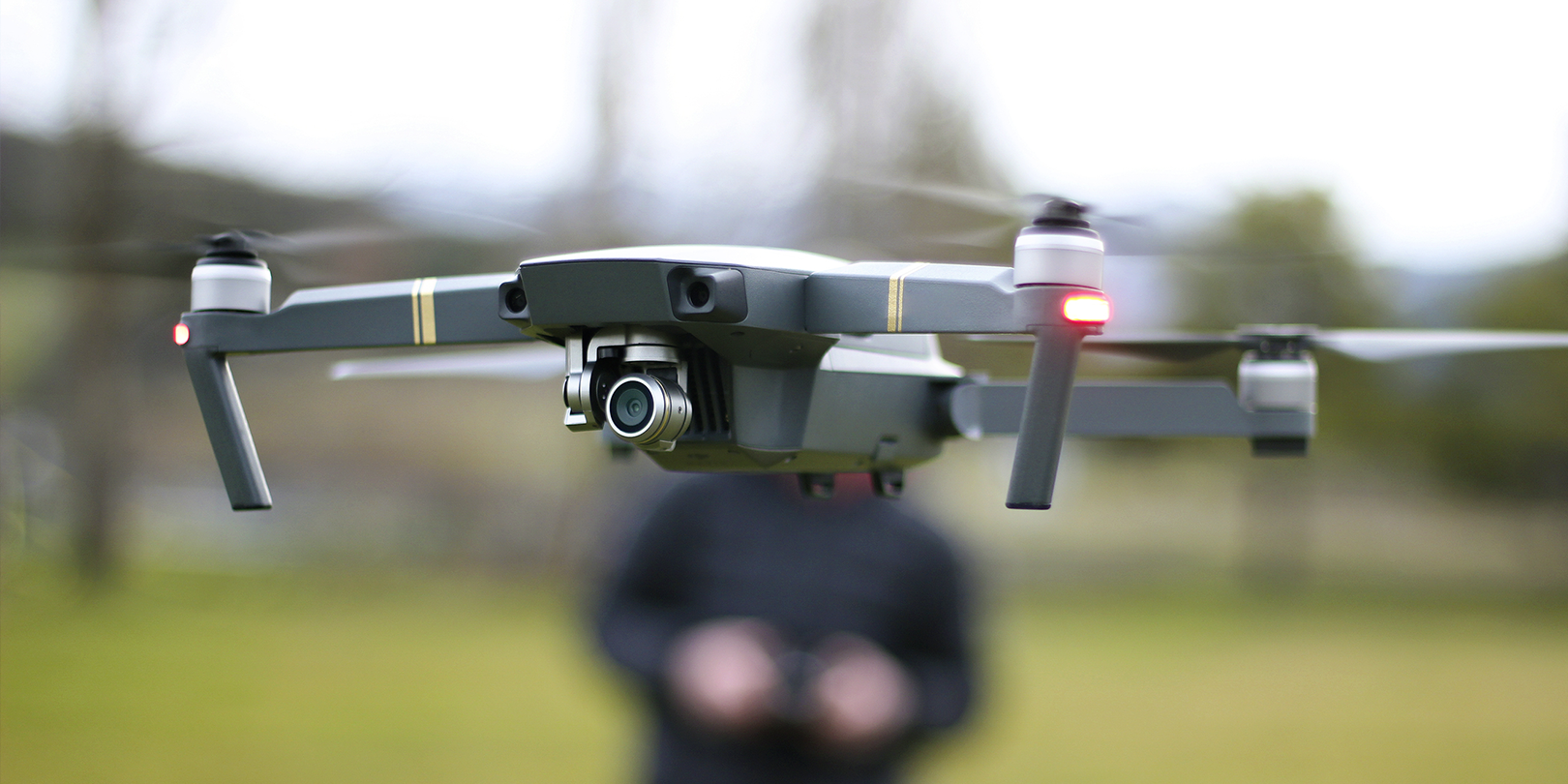 Glenn Manning is a dedicated DroneBase Pilot that has flown over 100+ Enterprise (or "Client") Missions in the past year. Below, he explains how his interest in drone technology began, and how DroneBase helped him gain experience for flying Client Missions.

I had my first encounter with a drone somewhere around 2013. I saw a gentleman flying a DJI Phantom over the roof of the Family Dollar store in Dallas, Texas. I was fascinated with the way the drone moved. The operator of the drone was kind enough to give me some information on the drone he was flying, and I looked it up as soon as I had a chance.

Three years later DJI introduced the "Phantom 4". I had to have it. Turns out I only got to fly it about 4 times over the course of what turned out to be a very wet Spring, and Summer in Houston (2017 was worse). Before I flew it I read all of the manuals, and reviews. I got it registered, and packed it back in its box.

January 2017 Weather in Houston was somewhat more agreeable to a "Nervous Novice ". I began to fly for maybe 10 or 20 minutes here, and there, and I started reading Drone blogs, and forums. One day a link to a video was posted, and a gentleman was talking about DroneBase.

I signed up, and then found that I needed to be certified by the FAA. I studied, and tried to save the money for the Part 107, but in the end family donated the needed funds.

In March 2017 I took and passed the exam, and I immediately started doing DroneBase Pano Missions. I got paid for 3 out of my first 5 missions I think it was, and I kept trying them to learn more and explore the platform.

Pano missions were my real training, and before that all I had done was fly around a few open fields. Now 7 months later I have flown about 179 client missions. I love doing them, and I am still nervous before each mission. It has turned a hobby that I was just beginning to understand, into a source of income.

There are several types of client missions that I have performed.
Insurance - With insurance missions, I like that what we are doing helps people, and paints a better image of drones to the public at large.
Real Estate - Real Estate missions that challenge you capture videos and images that show off properties, and show what customers request. The icing on the cake is; once you capture the requested assets, all you have to do is upload them. No editing! (None, nada, zip, zero).

Completing client missions does require some level of ability. I would say that if you  have not had some time to practice with your drone, I would at least try a few pano missions before I jumped right out there to try a client mission. The phrase “You learn something new every day", has never been more true! Some things can only be learned through trial and error, but balancing safety, and public interest is sometimes where the most skill is required. Being safe first, and diplomatic second are what I find useful in most cases.

My most difficult mission was my first client real estate mission. It required me to capture images and video, flying around several buildings, while videoing, and maintaining focus on a specific property from an orbital path. While it sounds simple, it was my first time, and much of the terminology was new. I wanted to ensure I was prepared, so I went to the location about three or four times before I met with the client contact to get an understanding of the space.

When I finally flew the mission, my flight path took me over a highway and around buildings, and the view was spectacular. I captured the images, and videos as requested, and later I found the edited version of the videos I took online

I still watch it on occasion, and I hope to fly many more.
We hope so too, Glenn!  - - If you enjoyed Glenn's story and are interested in becoming a DroneBase Pilot, head over to our Pilot Page for more information on getting started.

DroneBase helps enterprises make better, real-time decisions about their most critical assets. We are the trusted, go-to platform for aerial imagery and data for worldwide commercial clients across multiple industries, such as insurance, commercial real estate, residential real estate, construction, telecommunications, and media. DroneBase is the leader in drone operations and powered by the largest network of professional drone pilots in the world.