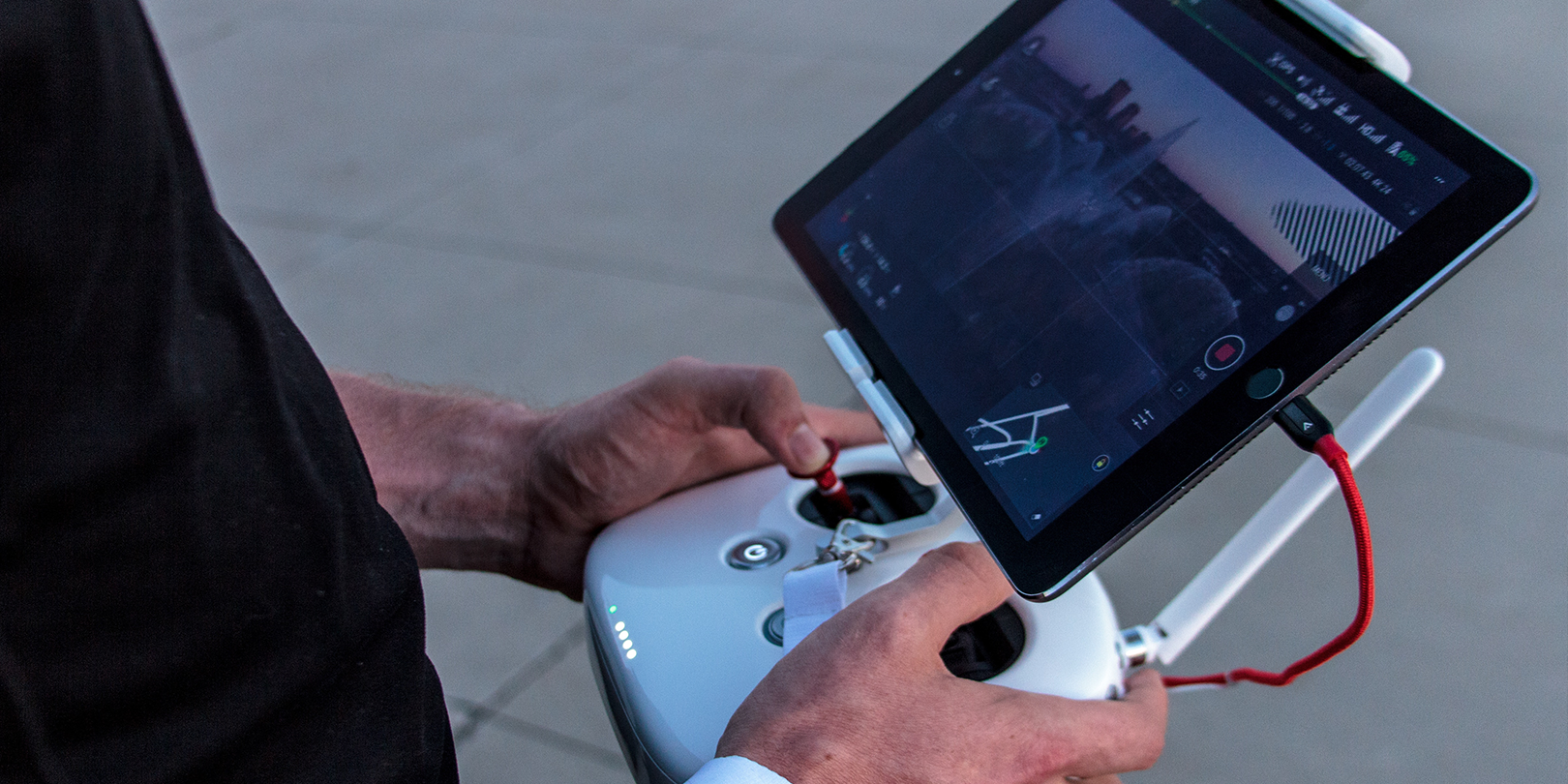 5 Lessons We Can Learn From These Classic Drone Pilot Mistakes

When you see a drone-related feature on the news, more often than not it's a negative story. Typically, it's not because there's a huge number of pilots out there flying irresponsibly, but because dramatic shots and scary headlines get clicks and sell ads. But that doesn't mean there aren't lessons to be learned from the drone pilot mistakes of the minority.

Here are a few high profile stories of drone pilot mistakes that got people talking about drones for all the wrong reasons, and what we can learn from them.

Keep Away From Airports

It's not often that a drone pilot mistake from a single pilot draws the attention of the world's media and forces a response from some of the drone industry's biggest manufacturers. In July 2017, that's exactly what happened after this video was posted online:

The pilot was a 20-year-old man who decided to launch his Mavic Pro half a mile away from the Sde Dov Airport in Tel Aviv, Israel.  He then used it to record and footage of planes coming into land.

The pilot was promptly put under house arrest, and DJI released a statement criticizing his actions.

Just like in the example above, drones getting too close to moving vehicles can be considered a drone pilot mistake as well as a cause for concern. But there is perhaps more disagreement about this video:

In it, an FPV freestyle pilot performs some incredible stunts and maneuvers around (and underneath) a moving freight train.

The footage, along with the pilot's skills, is ridiculously good. But that doesn't mean that elements of the flight weren't a bad idea. At one point the pilot hovers the drone alongside the train driver. At another, he flies underneath the train and into one of the compartments.

In reality, there was very little risk posed to the driver or the train, but stunts like this can be damaging to the industry as a whole. It only takes one politician to judge these actions as reckless for a wave of new regulations to be imposed on pilots.

Don't Get In The Way of Emergency Efforts

One of the most common stories you hear about drone pilot mistakes is that they are getting in the way of emergency services. This seems to happen most often in the case of forest fires.

A burning forest might seem like a great opportunity to shoot a unique video or use your drone to see what's going on. But in reality, it causes emergency air support to be delayed.

Earlier this month, a small drone crashed into a US Army Black Hawk helicopter above Staten Island, NY. It's a worrying drone pilot mistake for two reasons. First, it's arguably the first confirmed collision between a drone and a manned aircraft.

Second, it highlights the delicate balance that needs to be found between drones and manned aircraft in the national airspace. According to reports, the collision occurred at over 500ft, which is above the limit the FAA has set for Part 107 pilots and recreational drone pilots.

Drones and animals don't tend to mix very well. And that's not ideal, especially when they offer a unique perspective for shooting wildlife. There are plenty of good examples of drones assisting with conservation efforts and protecting animals. But inevitably, the internet is packed with videos of things going horribly wrong.

Another example of a bad animal/drone combination (at least from a pilot's point of view) is the Dutch National Police, who are using trained eagles to take down rogue drones from a specialist company, Guard From Above.

More often than not, these mistakes were made by pilots because rules that were already in place were being ignored. Want to learn more about where and how you can fly your drone? Check out our feature on the subject.