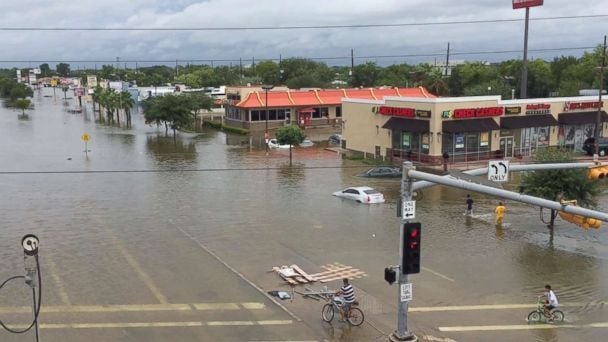 As DroneBase CEO Dan Burton said earlier in the week, “The damage from Hurricane Harvey is unprecedented, and everyone on the DroneBase team seems to have a friend or family member affected.”

The damage has been devastating, but the DroneBase team finds solace in the knowledge that the drone industry - and our drone aerial imagery services specifically - contributes to damage assessment and an expedited post-hurricane claims process, allowing victims of Harvey to return to a sense of normalcy faster.

As a part of our recent partnership with The Associated Press, many of our pilots have already begun flying the Texas area to capture preliminary photos, aerial imagery, and video of the damage. 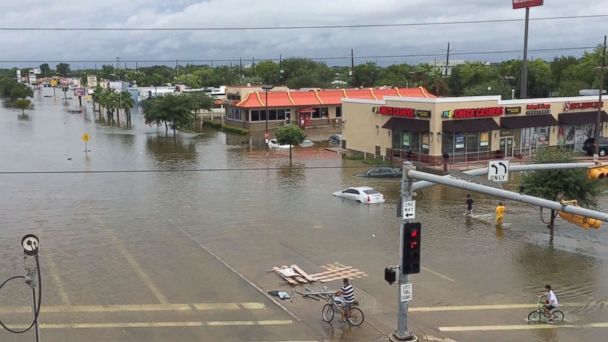 As seen on Yahoo.com

Below are just a few other media outlets where our aerial imagery has been syndicated:

In the immediate aftermath of Harvey, drone aerial imagery will help give perspective to the overall damage and triage which areas need the most support.

DroneBase already works closely with leaders in the insurance industry to conduct aerial drone inspections on homes and buildings with weather-related damages. Under “typical” circumstances, these services are already saving time, money, and even lives - and in the wake of Hurricane Harvey, the value of aerial imagery services increases exponentially.

In the coming days and weeks, drone insurance inspections will allow affected families to get their claims documented and paid faster in a time of extreme need.

We're currently working with media outlets, insurers, & other customers in the Texas area to capture live footage & survey storm damage.  If you're in need of aerial imagery & surveillance, reach out to us today.

Previous PostThe Best Coastal Cities to Fly A Drone
Next PostLost Drone: What To Do About It