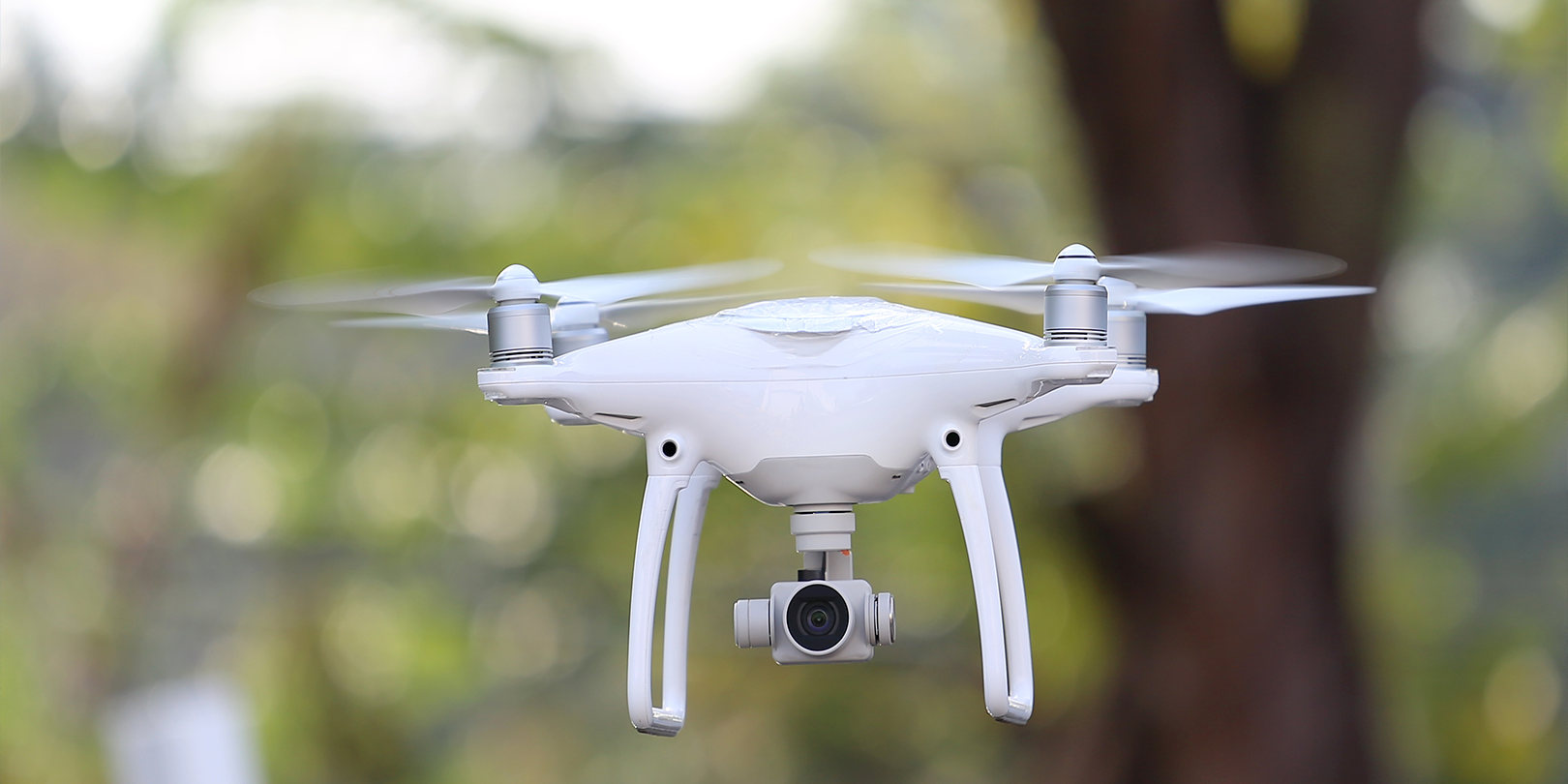 Which Drones are Best for Capturing Aerial Imagery?

There are plenty of drones on the market from manufacturers all over the world. But which ones are best suited to capturing aerial imagery and how much should you spend? The answers depend on the quality you're looking to achieve and whether you're shooting for fun or for clients.

If you're just filming and flying for kicks, there are plenty of relatively cheap drones available for $500 or less. These include DJI's new Spark, the Yuneec Breeze and Parrot's Bebop 2.

But if you're capturing aerial imagery for clients, you'll probably want something more sophisticated; in terms of what the drone can actually do, whether it's flying around obstacles or making the most of more autonomous features. The camera quality will also be a big factor.

With that in mind, these are the best drones available for shooting 4K video and high-resolution images.

DJI's Phantom 4 range of drones changed the consumer drone industry for good, putting highly capable drones in the hands of pilots for prices that many enthusiasts could stretch to.

The first was the original Phantom 4, which introduced the combination of 4K video and obstacle avoidance to the market. But since then DJI has stopped selling the original and moved on to two more sophisticated models, the Phantom 4 Pro and the Phantom 4 Advanced.

Both offer 30 minutes of flight time and a range of autonomous flight modes. The Pro ($1,499) detects and avoids obstacles in five directions, while the Advanced ($1,199) does so in two.

Most importantly from a drone photography perspective, both carry a 1'' CMOS sensor, 20 MP camera that's capable of shooting 4K video at 60fps.

Yuneec's Typhoon H has been on the market for a while now, but it's remained popular with filmmakers for a reason.

When bought with Intel's RealSense technology, the Typhoon H has clever collision avoidance that can actively dodge obstacles. This, combined with six rotors and a failsafe system make the Typhoon H one of the safest drones on the market.

The Typhoon H is currently available in a bundle for $1,499. It has a 12.4 Megapixel camera capable of capturing 4K video at 30fps or 1080p up to 120fps for the best aerial imagery possible.

For professionals working in media and the most serious of enthusiasts, the DJI Inspire 2 is arguably the best photography drone available on the market today. The original was a revelation for professional aerial photographers. The second iteration has introduced a wave of new technologies to the Inspire range.

These include upgraded flight modes, obstacle avoidance, the ability to record video at up to 5.2K in CinemaDNG RAW or Apple ProRes, acceleration of 0 to 50mph in just 5 seconds and a flight time of 27 minutes.

The Inspire 2 is compatible with 2 of DJI's mounted cameras, which can be bought separately or purchased as part of a $6,000+ bundle. Expensive? Yes. Worth it? You're not going to find anything better, that's for sure.

Some aerial photographers are looking for a drone that can double up as a professional piece of equipment without being too complex or large for travel. If that sounds like you, the DJI Mavic Pro is probably your best option.

This portable, foldable drone is packed with advanced technology to avoid obstacles and capture sights from interesting angles, without sacrificing too much in terms of image quality: Its 12 megapixel camera can record 4k video at 30fps.

At $999, the Mavic sits at the lower end of the spectrum price-wise, making it an ideal introductory drone for newcomers seeking to capture aerial imagery.

Considering buying one of the drones mentioned above and taking your love of photography to the skies? Have a look through our pilot's page today and see how you can join the DroneBase team.