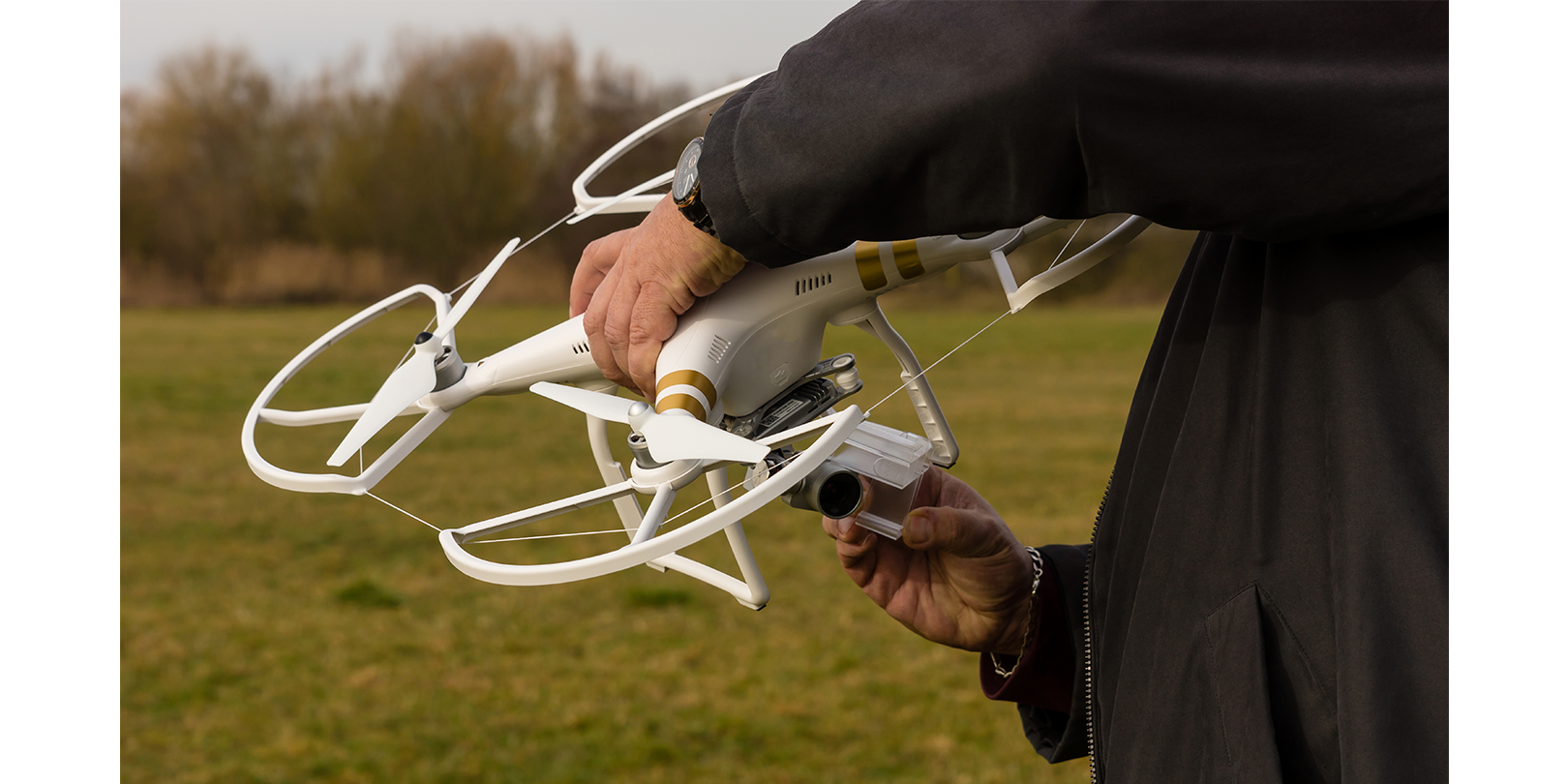 5 Things To Do Before You Take Off

Every successful flight is built on strong foundations. Whether you're powering up for a client mission or just taking your drone for a spin, there are several things you need to do before leaving the ground. Making these five steps part of your pre-flight routine will cut out mistakes and make sure you make the most of every second above the ground.

The first thing you need to do before powering up is to check the conditions. How's the weather holding up? Are there people around? Are you about to take off in a no-fly zone?

Wind speed, the likelihood of rain and flight legality can all be checked using an app such as Hover - one of several applications every drone pilot should use. Checking the weather is important for two reasons. On the one hand, high winds could make your flight a lot more challenging and impact the quality of your footage. On the other, rain and drones don't tend to mix well. If it's looking grey, stay away!

Worse than a damaged drone is a fine from the FAA. Be sure to check that you aren't in restricted airspace, whether that's due to an airport, prison or military base nearby.

Before any session gets underway you should make sure that batteries are all at 100%. Give yourself as much flight time as possible to get the footage you want.

It's easy to forget that high-quality footage - especially when you're shooting in 4K - can take up a huge amount of space on your drone's memory card. The last thing you want is to get halfway through a mission and run out of capacity.

The solution is easy: Go through your memory card ahead of time and delete excess footage. Alternatively, get into the habit of moving all footage across to a computer or up to the cloud after every flight.

Depending on which drone you're flying, you might have to do some simple calibrations before take off. These ensure that your drone knows left from right and north from south.

With some models, you can also calibrate the controller and the gimbal. Do this on a regular basis, of not before every flight. It could be the difference between a crash and a safe landing.

With DJI drones there are regular firmware updates. Sometimes you'll be unable to fly until the latest update has been downloaded and installed. So consider turning your drone on and checking for updates the night before your mission.

4. Think about a flight plan

It's always a good idea to have a flight plan in mind before you take off. Even a rough idea of how you're going to approach a shot will give you an awareness of things around you. You can then recognize obstacles and structures that could potentially interfere with your controls, like electrical wires and radio towers.

Considering your flight plan also gives you a chance to think about where the light is coming from. You might want to adjust your path to account for the position of the sun.

The last thing you should do before take off is check the live feed from your drone's camera. This gives the chance to make sure everything is in working order and fix any issues before it's too late.

The majority of advanced settings should be altered once you're in the air and have a better view of your subject. But basic decisions on exposure, color profiles and the choice between video or photo can be setup before take off.

Can you think of anything we've missed? Or are there any flight preparation tips that you swear by? Let us know in the comments below.