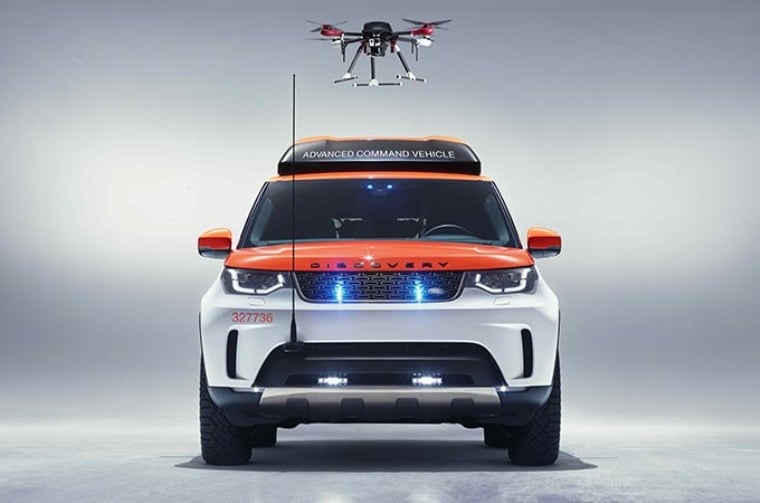 Saving Lives One Drone at a Time

Drones and their pilots get plenty of bad press. There seem to be constant stories involving pilots flying where they shouldn't and generally getting up to no good. But what about the positive stories? What about the drone technology that's saving lives and making the world a better place?

Back in March, DJI released the results of a study into the life-saving ability of drone technology. It found that at least 59 people have been saved to date. Here's a rundown of exactly how drones are making headlines for all the right reasons.

Drones can fly to a location in a straight line without having to avoid obstacles or follow roads on the way. For that reason, they are ideal first-responders in an emergency situation.

Developers have been particularly interested in using drones in the case of a cardiac arrest. Several companies and institutions have tested prototypes that can fly autonomously to a specific location and deliver defibrillators to the scene faster than an ambulance can, including the Delft University of Technology in the Netherlands.

In some parts of the world people are losing their lives to what should be non-threatening diseases and conditions - simply because they can't get the right medical supplies in time.

One such place in Rwanda, Africa. Because the transport infrastructure is so poor, all the basics, including bloods and medicines, need a faster way to reach hospitals. That's where Silicon Valley startup Zipline has stepped in.

Because drones offer a unique aerial perspective, it's long been thought that they could help law enforcement and rescue services carry out search and rescue missions. 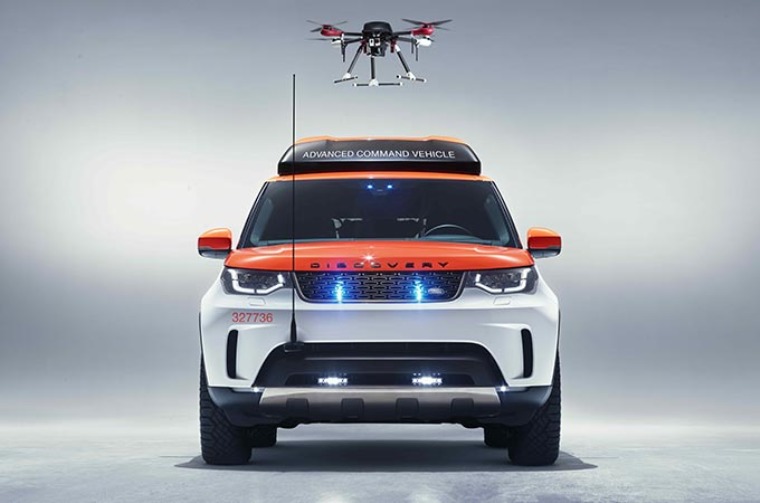 Earlier this year car manufacturer Land Rover teamed up with the Swiss Red Cross to develop a complete mountain rescue package. As part of Project Hero, the souped-up Land Rover came with a bespoke drone that could take off and land autonomously. These

These drones are giving rescue teams an eye in the sky and allowing them to pinpoint the location of people in need of help.

Project Hero is already active, so it won't be long before lives are being saved as a result of drone technology.

You might know Latvian drone developer Aerones for the company's more media-friendly stunts, which include using a huge drone to launch a skydive and a form of drone wakeboarding.

But that same technology is being applied to help pull people from burning buildings and even put out fires.

The company has developed two drones with the potential to save lives. The first, as displayed in the first ever drone skydive, can comfortably lift people off the ground to safety. The second, in the video above, can be attached to a water pipe tether to help bring fires under control no matter the height of the blaze.

Surfers and swimmers in New South Wales, Australia, have been increasingly targeted by sharks in recent years. The problem has got so bad that the local government has invested millions of dollars into researching technology to help ease the problem.

One of the results has been a 35-strong fleet of Little Ripper Lifesaver drones, which have been developed by The Ripper Group to patrol coastal areas and carry a pod containing a lifebuoy and a shark shield, which can be dropped into the water when a person is in trouble.

The group is also planning to take a more active role in shark attack prevention, using aerial cameras and shark spotting algorithms to spot predators in the water and warn swimmers before they get too close.

Not all drone applications have to be life-saving! There's plenty of useful ways that you can use your drone and turn your hobby into a career change in the process. Check out our Pilots page for more information.