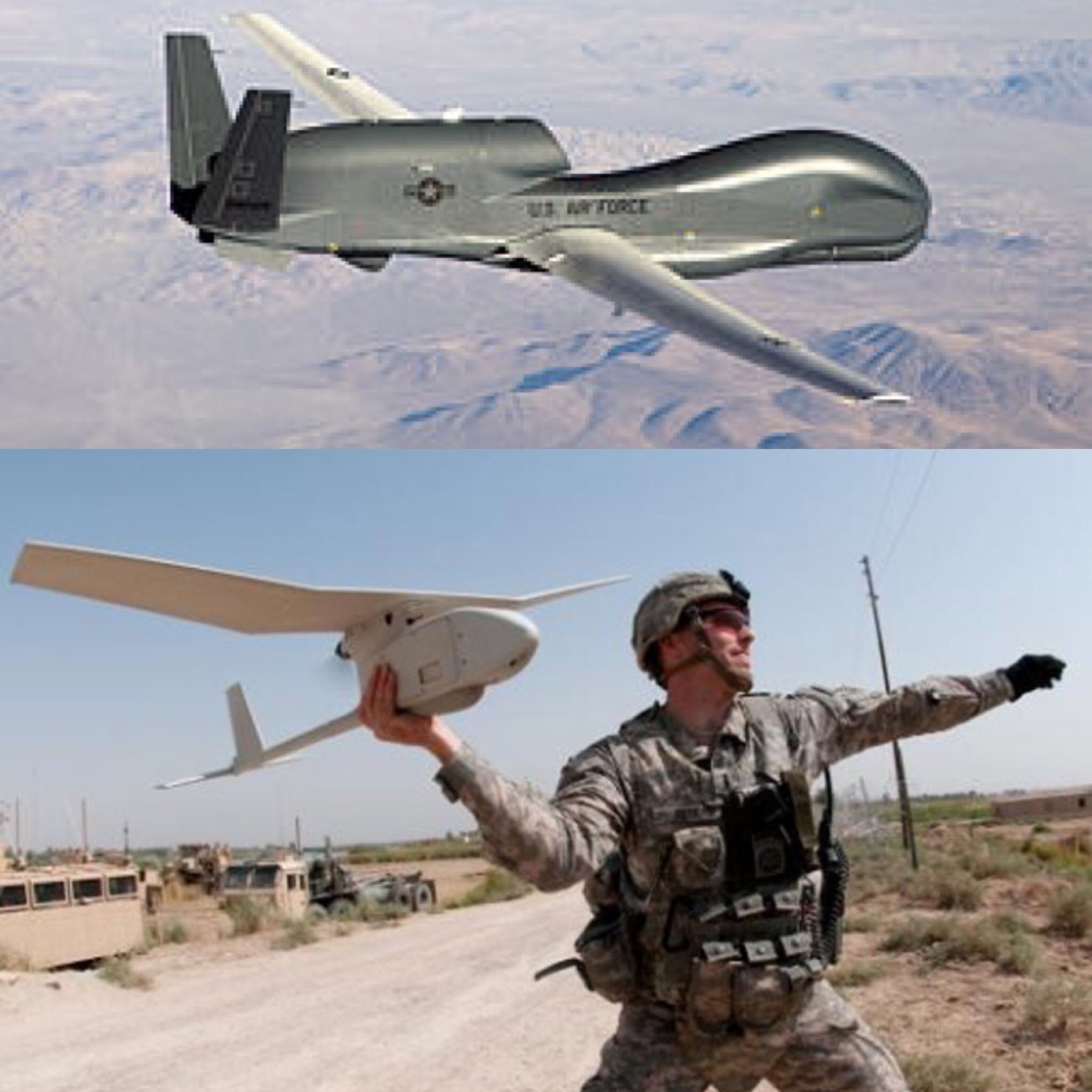 Air Support for Every Business

Hello, World! This is Dan Burton, CEO & Co-founder of DroneBase. For the past 18 months, we have been keeping our heads down at DroneBase HQ so we could focus on building the world’s first global-scale drone service and pilot network. We are very proud of our results: DroneBase is now actively flying in all 50 US states, over 30 countries, and just launched 1,000,000+ commercial activities our pilots can do with their drones.

In the coming months, I will be communicating more about DroneBase: who we are, what we are doing, and why we care about it.

DroneBase’s mission is to provide air support for every business.

If that sounds vaguely militaristic, that has very much to do with the origins of drones (and my first experiences with drone technology). Like many technology breakthroughs (the internet, rocketry, fast food), drone technology was heavily subsidized by and found its initial applications in the military. If you are a US citizen, that also means this technology was born from your tax dollars. To understand DroneBase’s missions, we need a quick detour into drone history.

Drone technology has followed a remarkably similar path to the development of the computer. The first ‘drone’ aircraft appeared post-WWI when pilotless planes were glided along dumb flight paths for target practice. In the modern era, the Northrop Grumman’s Global Hawk was a mainframe computer: 116ft wingspan, it takes off from a runway, lands on a runway, multiple controllers and pilots required. Global Atomic’s Predator/Reaper were a minicomputer: the size of a Cessna, they still took off from a runway and landed on a runway and required a trained Air Force pilot team to fly.

By the time I was at Camp Pendleton in 2008, Insitu’s ScanEagle could be considered a desktop computer: it launched from a platform and landed by catching a wire, so could be installed in smaller patrol bases and controlled by a Marine with a special MOS (military occupational specialty). Once I was in Iraq and Afghanistan, Aerovironment’s 4.2lbs Raven was a laptop: portable to the field, a single trained infantryman could throw this system in the air and into operations. Today, the military is almost at iPhone level: current plans call for every Marine infantry squad to have an Assistant Squad Leader with a small quadcopter. 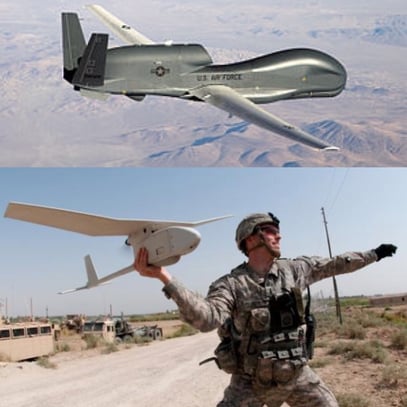 Until very recently, “Air Support” was the province of Presidents, Generals, and Fortune 50 CEO’s. Air Support offered incredible power and capabilities, but smaller units were left to beg or bargain with Colonels or Generals for aircraft to cover their patrols. Drones transformed this dynamic. By the mid-2000’s, the ScanEagle became an infantry battalion-level asset (800 people). By the late 2000’s, the Raven was an infantry company-level asset (200 people). Today, a Marine Infantry Squad of 15 people has a dedicated air support.

Commercial drones are affecting the same transformation as military drones. Even 3 years ago, only Fortune 50 CEO’s of publicly traded Oil & Gas or Construction companies could ever afford to hire aircraft, helicopters, or satellites.

DroneBase’s mission is to provide air support for every business. DroneBase wants every enterprise and small/medium business in the world to be able to make one call to us and get ‘air support’ to inspect their thousands of cell towers, to map their hundreds of worksites, or to market their single property. Today, DroneBase can get aerial imagery + data from any address in the United States within 48 hours for the low hundreds of dollars. They never even have to touch or think about a drone, the data and imagery just shows up in a few days. That means even a part-time residential real estate broker can call us and wield the awesome power of air support as a competitive advantage for their business.

DroneBase thinks air support is going to be as normal and fundamental a part of your business as customer support or legal support. For the vast majority of our customers, using DroneBase was the first time they could ever afford or get value from any aircraft of any kind.

We are incredibly excited to be the first-mover pioneering the drone space and look forward to bringing air support to millions of businesses in the years to come. 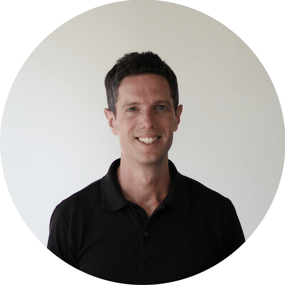